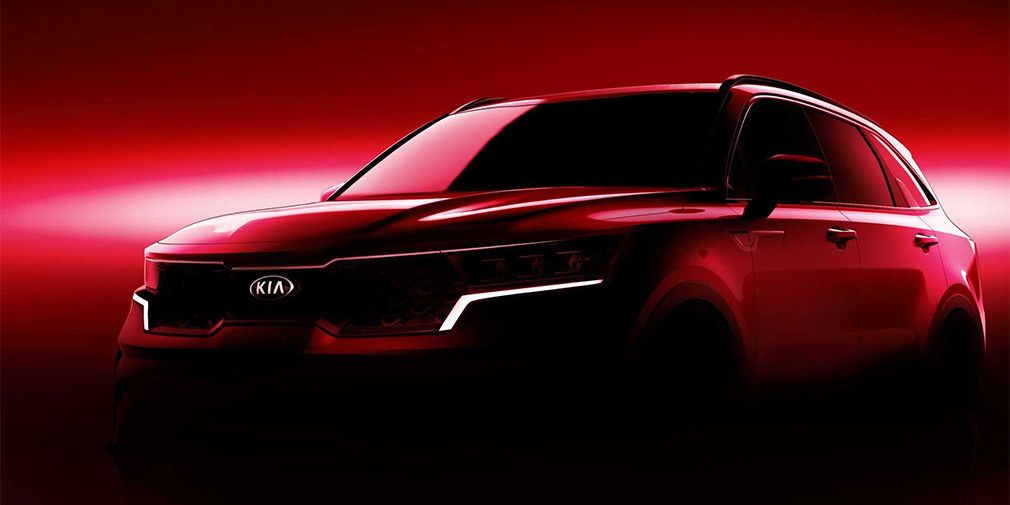 Immediately after the appearance of the new Sorento in spy shots, Kia officially announced the original product.

On the eve of the brand showed the teasers of cars, telling some data on the new generation of the flagship crossover Sorento. The vehicle will be publicly declassified on March 3, 2020, at the Geneva Motor Show.

Kia noticed that the model would be the first among all the others in the line, which made an entirely new architecture. The platform was developed "to ensure the best roominess and practicality in the cabin."

The company officially confirms that the future Sorento will first get a modification with a hybrid installation, which includes a 2.0-liter gasoline engine. There will also be a 2.5-liter aspirated engine, 2.0, and 2.5-liter turbo engines, plus a 2.2-liter diesel engine. 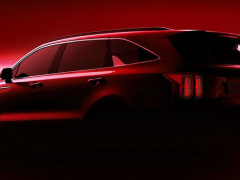