Kia will prepare SUV with the acceleration of a real supercar 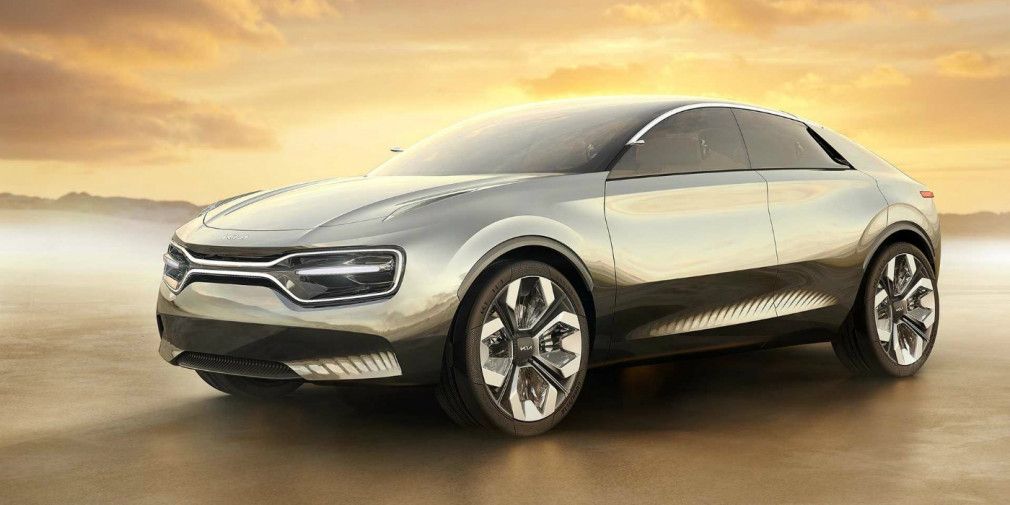 Kia is actively developing a new electric crossover, which in dynamics can compare with powerful supercars.

Auto Expres informs that the fundamentally newest SUV with an environmentally friendly installation announced in March 2019, when the company brought an Imagine prototype to Geneva. The appearance of the electric car develops by specialists at the Kia design center in Frankfurt. The developers themselves call the new car a "hybrid sedan and SUV."

Commodity cars create on the modular E-GMP base. The Croatian brand Rimac helps in the development of the cross. The new Kia will acquire an on-board electrical system with a voltage of 800 volts.

The car will be able to accelerate to the "hundred" in less than 3 seconds with a maximum power reserve without recharging up to 480 km. 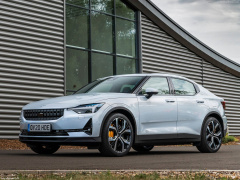