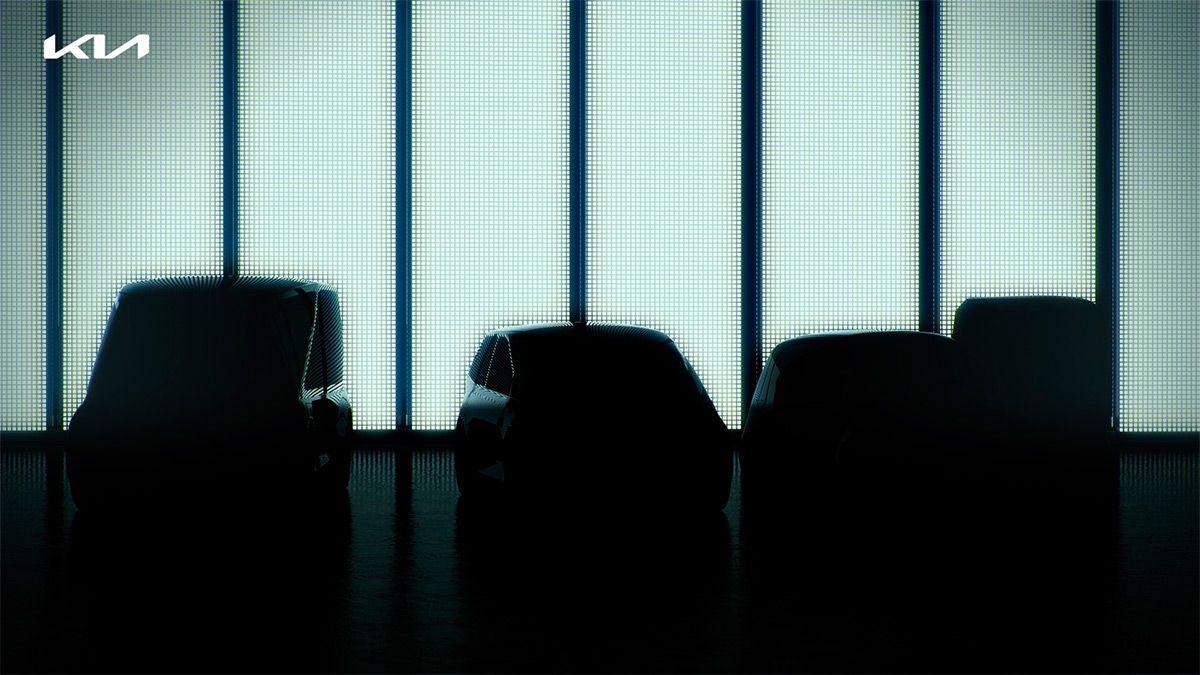 Kia has planned the release of the seven newest electric cars.

The new cars will appear gradually until 2027.

Each car will be built on the Electric-Global Modular Platform (E-GMP), designed exclusively for "green" vehicles.

The first novelty is a crossover. Now the car has an internal designation CV. Its premiere will be held in the first quarter of 2021. The electric crossover will have a range of 500 km and a fast recharging system.

Next, Kia has planned to build hatchbacks and minivans with electric power. Other vehicles are classified.

Kia also representatives announced a few unique cars with the flexible platform. These cars will be prepared with a modular body, which can be easily replaced. Such vehicles will be needed for different delivery services and carsharing. 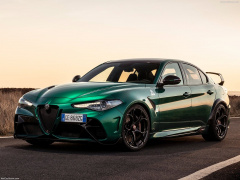