Kia Sorento Being Investigated Because of Shattered Sunroofs 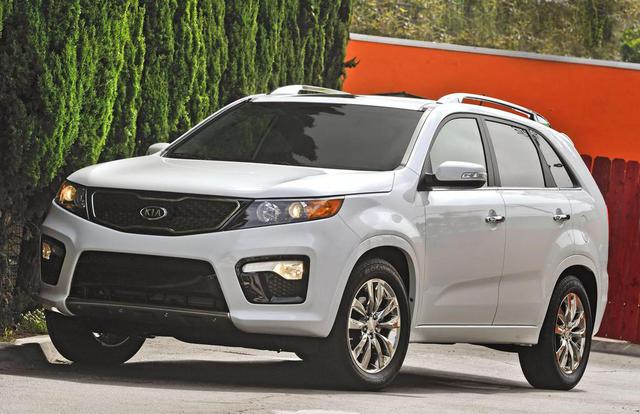 The 2001-2013 Kia Sorento SUV is being investigated after 15 customer complaints have been made claiming that the glass sunroof had shattered on their cars.

Approximately 64,117 Sorentos will undergo a preliminary evaluation to identify if there is indeed a major problem and if a return will be necessary for the Korean company’s SUV. 13 of the 15 complaints occurred while the car was in motion, with one driver getting minor cuts from the shattered glass according to the National Highway Traffic Safety Administration (NHTSA).

Kia has filed an “early warning” to NHTSA regarding the issue and the Korean company has been evaluating the performance of its panoramic sunroofs as part of a regular practice for all vehicles.

In a statement, Kia informed that “to date, the determined cause of investigated sunroof breakage has been debris impact or hail,” and the automaker will carry on researching the issue and share its results with NHTSA. 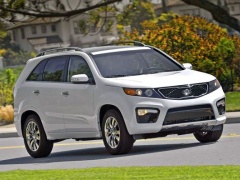 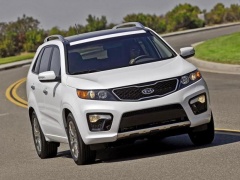 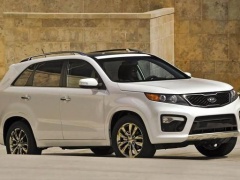 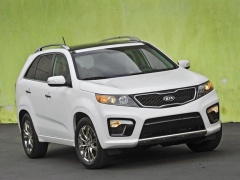 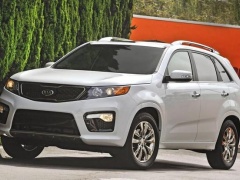 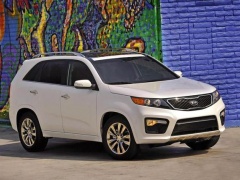 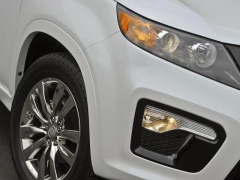 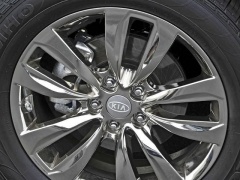 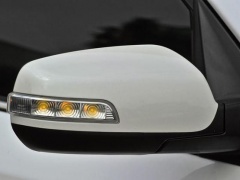