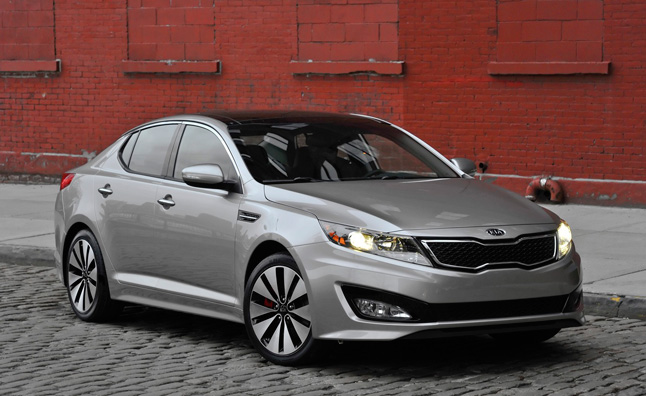 Hyundai and Kia have made the biggest vehicle return in South Korea since the current return system was established there in 2003.

Approximately 660,000 vehicles across both Korean companies’ lineups are being returned because of a faulty brake switch, an issue that has affected more than 2 million cars globally. The return hit North America in April with over 1.8 million cars in the U.S. alone. Smaller returns have since been started in other markets such as Korea and China.

Moreover, South Korea won’t be the last country to have a return raised, according to a statement released by Hyundai: ”We plan to carry out new recalls in other countries in accordance with their regulations and systems.”

The most recent return in South Korea affects 662,519 cars constructed between the 2007 through 2011 model years to substitute potentially faulty brake switches that fail to activate stop lamps or fail to disengage the cruise control when the brake pedal is depressed. A total of 15 Hyundai and Kia vehicles are affected. 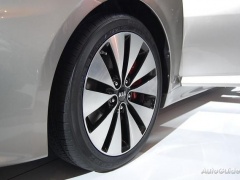 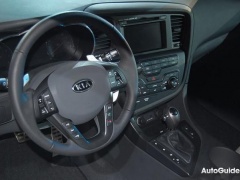 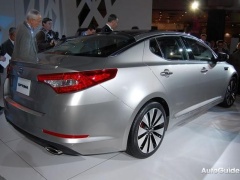 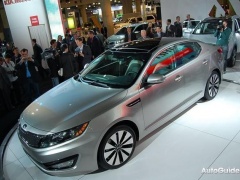 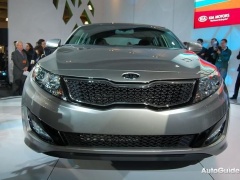