Appeared the first drawing of the Kia Ceed Sports 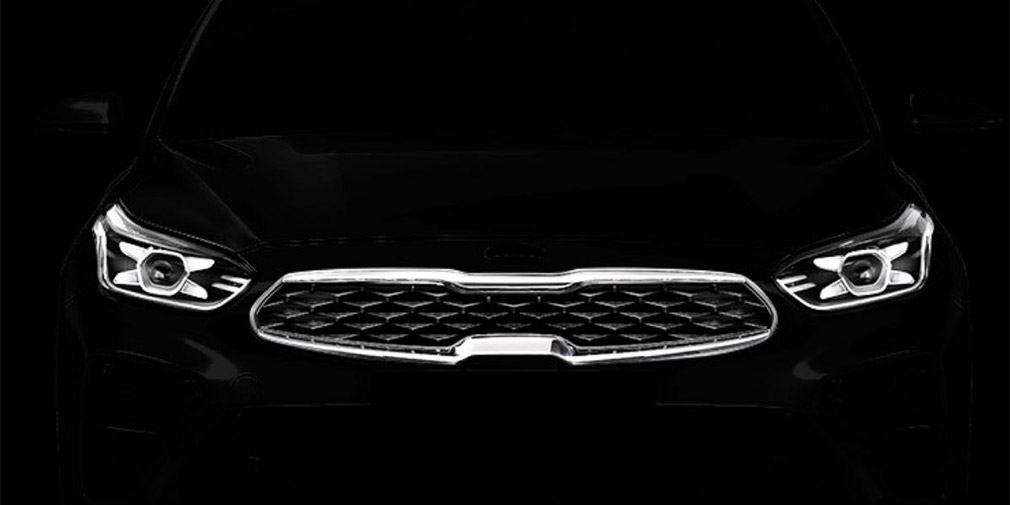 Kia published the first teaser of Ceed sports version with the name GT.

The edition AutoWeek writes that the debut of the car will be held at the motor show in Paris in October. The image hints that the car will have a new bumper with a chrome radiator.

The novelty gets a 1.6-liter gasoline engine with a turbo-supercharging capacity of 200 "horses."

Kia also intends to launch a new version of Ceed third generation with the body "Shooting Brake". Such a car should be expected at the same Paris Motor Show. The prototype of this car debuted in September 2017 in Frankfurt. The concept of Proceed was created in the European design studio, Kia.

In 2019, Ceed will receive a modification with a combined installation, working under the mild hybrid scheme. DVS will receive a 48-volt onboard electrical grid in the pair, which improves fuel efficiency, reducing the amount of CO2 emissions.