An Off-Road Concept from Kia Was Teased with e-AWD 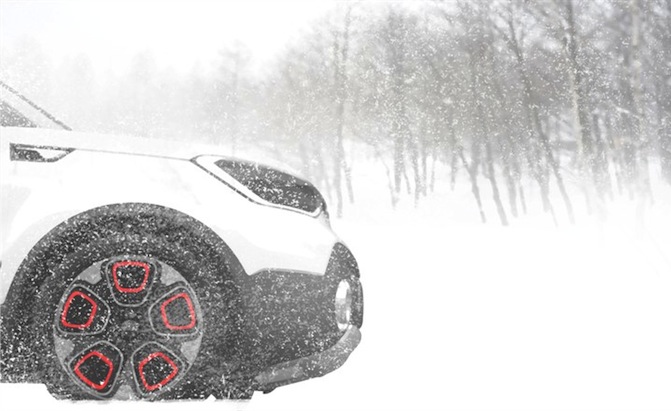 Kia teases an innovated concept which will be revealed at the Auto Show in Chicago in 2015.

The automaker tells that it is going to be an off-road four-wheel drive electric car. It was also stated that the vehicle is developed for urban habitants who are searching for adventure in the wilderness.

Kia did not reveal which vehicle has become the base for the concept. Meanwhile, it is obvious from the teaser image that it was the Soul. An all-electric model was already built and it can carry a range of 93 miles having a single battery. It produces 109 hp and torque of 210 lb-ft.

Watch the live coverage at the Auto Show in Chicago and see what Kia has prepared.