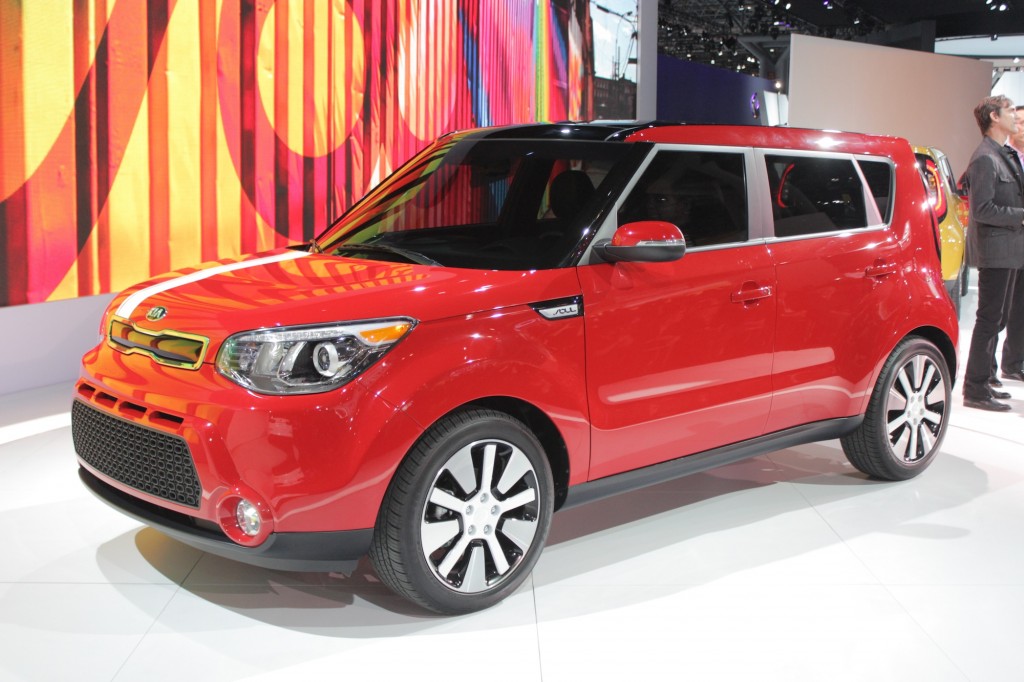 Kia has shown of one of its custom Soul models coming to this year’s SEMA Event.

Initially, the Korean company reported that it would bring 5 refreshed Souls to the Las Vegas Convention Center this year, each of which is inspired by the various styles of music. The first that was shown was the Vans Warped Tour Soul and the freshest teaser is for the Music Memorabilia Soul.

Kia announced that the Music Memorabilia Soul “includes the passion, the emotion and the raw talent of music as an industry.” The modified Soul is being billed as a museum on wheels and will include memorabilia spanning rock, hip hop and EDM history. Exceptional items housed in the Soul feature a guitar signed by Slash, a G-Unit speaker signed by 50 Cent and a Jimi Hendrix gold album.

Check back with Carsbase next week as we’ll be reporting live from the 2013 SEMA Event. 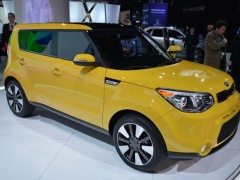 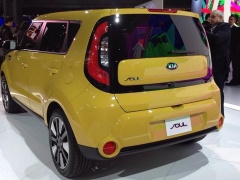 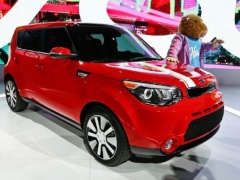 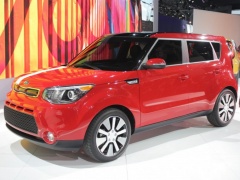 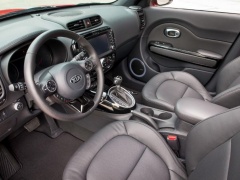