KTM X-Bow Will Reach the Streets of America in 2017 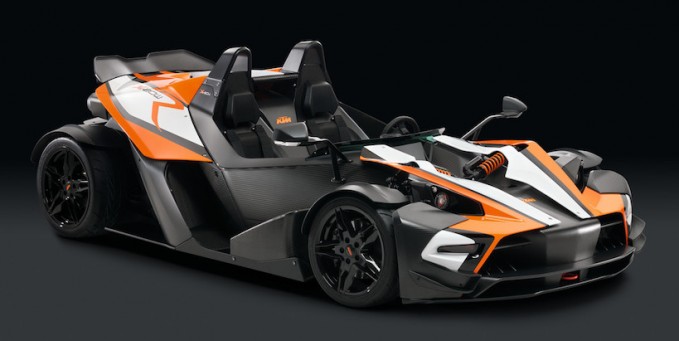 The KTM X-Bow with wild appearance will reach America next year.

The small car has been adapted for North America. It will also be sold in Canada. The 2-seter will bow next year. The US-bound version is originated from the base car X-Bow R. The last one is able to produce 300 hp thankfully to its 2.0-litre turbocharged V4 engine.

KTM is going to organize a small dealer network. It will consist of race track owner and operators willing to purchase a fleet of the vehicles. KTM wants to move 15 cars in America next year. However, the automaker is aimed at moving 30-40 vehicles every year. Only 80 X-Bow versions were constructed in 2015.

The model under consideration can be obtained in the United States as a kit vehicle now. Those willing to buy X-Bow will have to purchase engine and the body separately in order to get around the regulations.