The new Jeep Cherokee crossover will be presented in January 2018 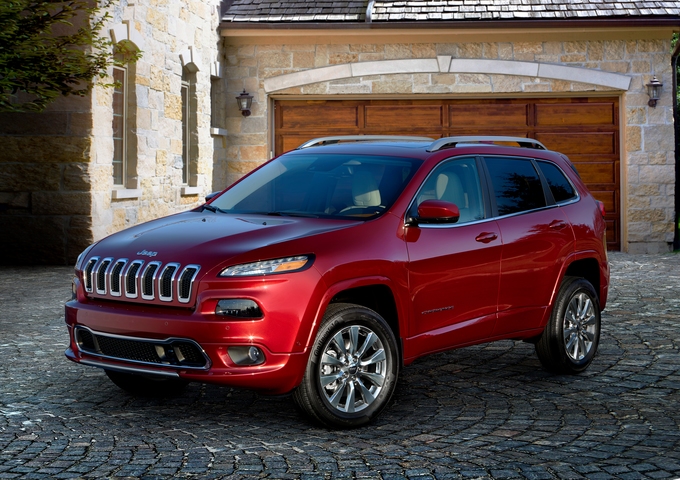 The company Jeep presented an updated version of the crossover Cherokee, spared from the unusual design, which previously angered the fans of the brand. The public debut of the model will take place in January 2018.

The first updated Jeep Cherokee will be able to see visitors to the Detroit Motor Show, which will open its doors on January 13 next year. The exterior of the crossover has become a little calmer, if compared with a representative of the past generation.

Now the representatives of the brand celebrate the exterior of Jeep Cherokee as "authentic", "luxurious" or "premium". Probably, the motor line of the crossover will be more economical, but the details of the power equipment of the novelty are kept secret. It is worth recalling that the current generation Jeep Cherokee introduced four years ago. The manufacturer was hit by an avalanche of criticism about the design of the crossover, the brand's engineers listened to the wishes of customers and introduced the necessary changes in the appearance of the novelty. This will be a breath of fresh air against the background of general stagnation in the industry.