Star show of crossovers and SUVs 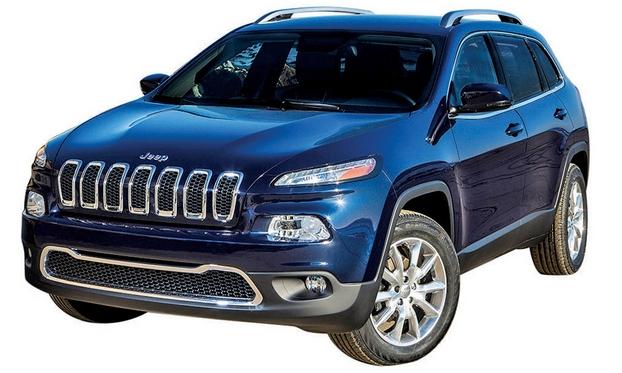 Jeep will reveal some hot facts about their Cherokee.

This week New York auto show will be headlined with a wide range of new and redesigned crossovers and SUVs .

Various models are to be shown, including the Jeep Cherokee, which replaces the Liberty, and new release of the Acura MDX, Toyota Highlander and Range Rover Sport. Subaru will present a hybrid version XV Crosstrek.

Small vehicles will be also highlighted. Kia will reveal the second-generation Soul subcompact, Audi will present the A3 compact sedan constructed for the United States and China.

Mercedes-Benz will show an electric B-class sedan and a performance model of new CLA.

Cadillac will be presented by redesigned CTS middle-sized sedan and Buick will unveil reskinned  LaCrosse and Regal.