Should It Be The Jeep K8 Hybrid Concept? 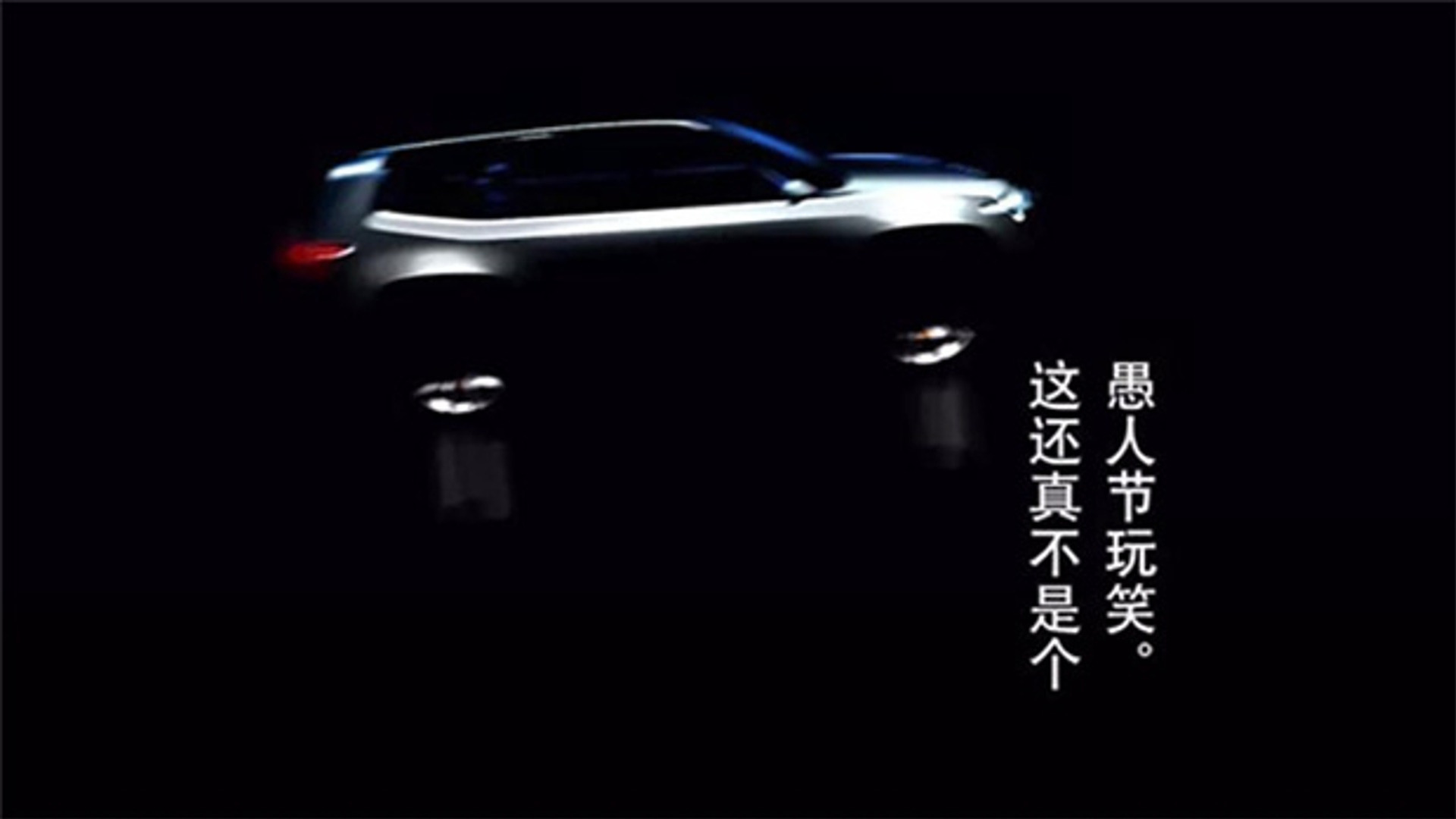 Is it a three-row Cherokee featuring an extended wheelbase?

Several quite mysterious pictures of a Jeep appeared on the Web last week. They announced the concept’s presentation at Auto Shanghai this year in China. Intriguing sketches leaked into the Web and showed the K8, a concept equipped with a hybrid powertrain. Rumour has it that it serves as a preview for a China-oriented SUV that will go for sale in the near future.

Even though, the quality of the pics is low, le newest sketches allow to see the Shanghai-bout concept better. Having seen the shape of the taillights and headlamps, we can suppose that we a looking at a Cherokee-based offering. In this case, it will be more like a 5+2 offering than a full 7-seater model.

The Cherokee is already being constructed in China to cater the local market. So, it is logic for Jeep to stretch it for the People’s Republic as customers there appreciate the amount of space inside the cabin. 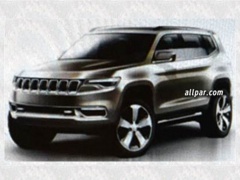 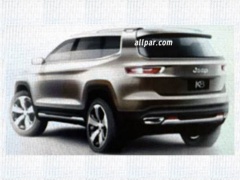