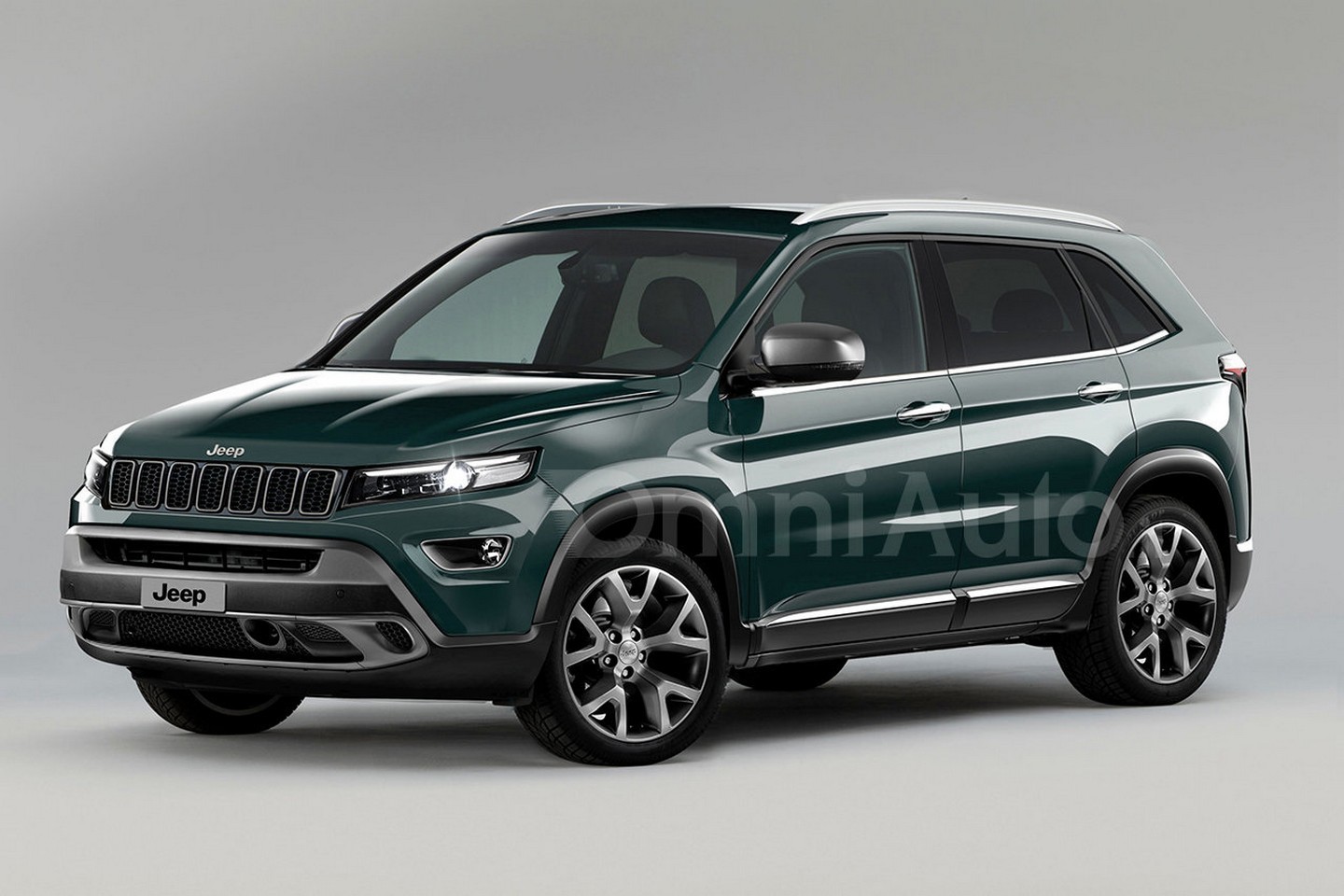 A talented artist from OmniAuto has digitally envisioned the coming-soon compact SUV from Jeep. It is scheduled to debut in March at the Auto Show held in New York.

The Compass and Patriot are going to retire as the automaker’s latest compact SUV will replace both of them. One of the two names will continue its existence as Fiat Chrysler Automobiles stated that the new offering will be named “Patriot” or “Compass”.

It is seen that a speculative render from OmniAuto was influenced by Cherokee. The thin headlamps became a bit bigger in order to match the offering’s larger footprint. The side profile could be more similar to the bigger Grand Cherokee, but let us wait and find it out.

The innovated Compass/Patriot will ride on an extended adaptation of the Small Wide chassis underpinning the Fiat 500X and smaller Renegade. The producer will sell the new compact SUV with front- and four-wheel set-ups. A 2.0-litre turbocharged inline-four engine joined to a 9-speed automatic gearbox will be provided.

The reveal is expected in March at the Auto Show in New York. The replacement of the Jeep Patriot and Compass will arrive at the market in the second part of 2016 as a 2017MY. Last year a report appeared. It indicated that Fiat could come up with its own variant of the offering with the “500XL” offering, but let us wait and see if this is true.