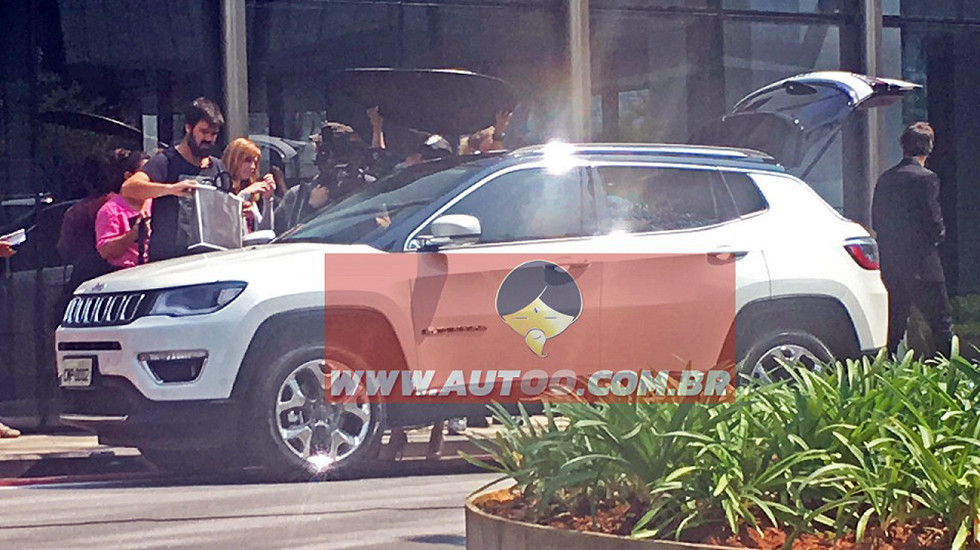 Jeep is going to replace the Patriot SUV and 2016MY Compass with an innovated offering borrowing the name of the previous one.

Even though it is impossible to see the lettering clearly, a source has stated that the innovated compact SUV from Jeep will be called “Compass”.

The vehicle got caught in San Paulo. This near-production prototype finished in the Limited trim should debut in the end of September in Brazil. The production will begin in the same country.

Regarding the styling, we would like to cal it “a baby Grand Cherokee”. The offering will feature a contrasting black roof and a chrome strip along the sides of the vehicle and at the back as well.

The automaker will showcase the innovated Compass in November at the Auto Show held in LA before its market launch that will happen at the beginning of next year. 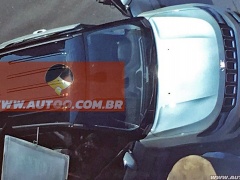