New Jeep will immediately have 2 names 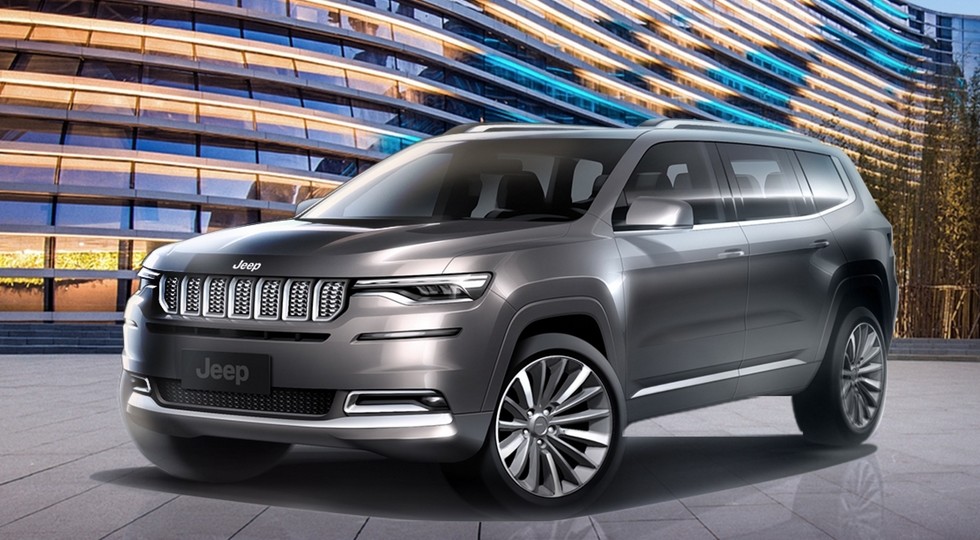 The official debut of the commercial Americans off-roader will take place in the spring.

January for Jeep was not easy, because the popularity of their novelty in the Middle Kingdom is accumulating rather big. Recently the company showed cross-country drawings for this country.

The machine will appear in 5- and 7-seater variants. It was said that the SUV will start selling with the name Grand Commander, but now the media writes that the model will acquire the 2nd names. Prefix Grand will appear in the 3-row version, and the 5-seater SUV will be called Commander. The novelty of the Americans will be reminiscent of the prototype of Yuntu 2017 by design.

Perhaps the commercial variant of the car will receive a petrol turbocharged unit of 2.0 liters per 234 or 265 "horses", functioning together with a 9-band automatic transmission. In the car can be, both front, and full drives. The Jeep Commander / Grand Commander will be presented in April 2018 in Beijing. The appearance of cars in other countries of the world has not yet been reported.