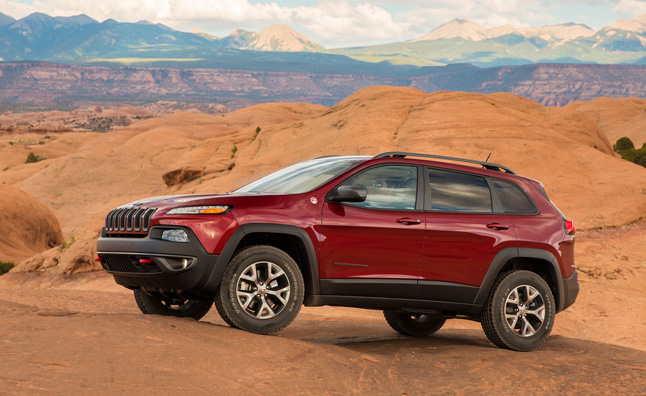 The NHTSA starts an investigation concerning 50,000 Jeep Cherokee crossovers because of the fire risks.

This information appeared after the safety agency received a report claiming a 2015 Cherokee inflamed almost 20 feet high within few seconds of parking the car. The fire accident happened in the engine bay and began right after the car was shut off.

NHTSA stated that they have a field report submitted as part of the earlier warning reporting system that has relation to the alleged risk of fire. This investigation is considered to be an example of NHTSA’s new strict concern about safety since it was opened on the same day the agency received the report.

The discussed Cherokee was bought on the second of January from Perry Chrysler Jeep in California. The vehicle had been driven almost 100 miles and then it suddenly caught on fire.  The driver sensed an oil smell just before the fire started.

A Chrysler spokesperson states that the automaker is currently investigating this accident. He also told that they have an association with National Highway Traffic Safety Administration.