Jeep wants to create their own Range Rover Fighter 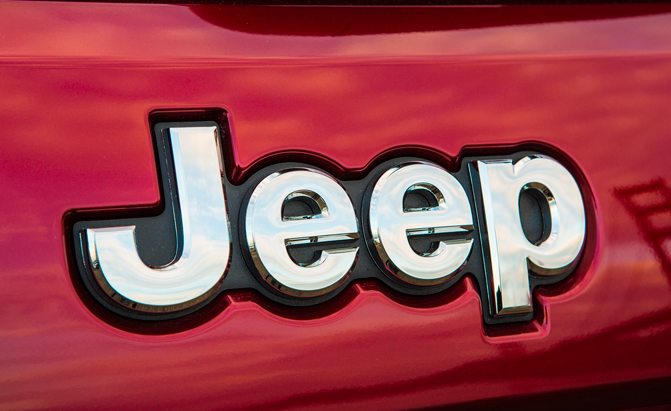 Jeep is going to move upmarket with a new high-class model.

Bloomberg states that the American producer is creating a high-class SUV. It will be aimed at Range Rover and Mercedes-Benz’s SUVs. Nevertheless the company is associated with rugged durability and off-roading, Sergio Marchionne, Fiat Chrysler CEO, considers that there is a missed chance by not offering a high-class model. The CEO says that when he sees Range Rover models on the road, his blood begins to boil because the automaker should be able to develop a vehicle like that. And it will.

The Grand Cherokee is the most expensive Jeep at the moment. Its price kicks off at $30,000 and goes up to $60,000. Though, the model is a far cry from the Range Rover vehicles which can cost $100,000. The automaker wants to bring the Grand Wagoneer nameplate back in three years, but the Range Rover fighter would still stand above the model.

The luxury SUV was not mentioned in the 5-year plan of the brand which was revealed in 2014. Therefore, it will not arrive before 2019. The CEO confirmed that the model is being developed. It will be really interesting to see if a luxury Jeep is needed in the market.