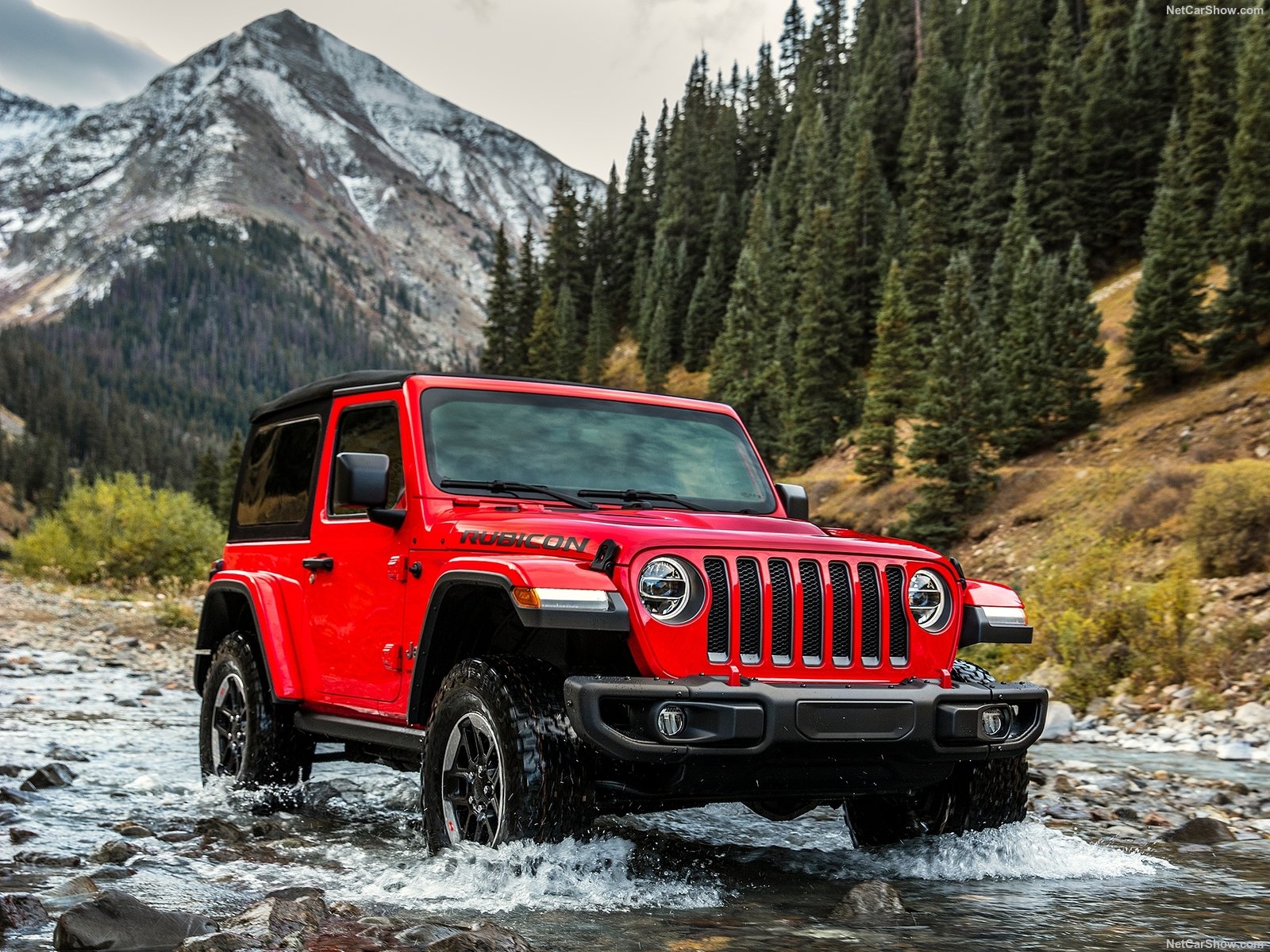 The next year’s Jeep Wrangler JL was presented. However, this is not the only good news for now.

It was revealed that the producer will debut a plug-in hybrid variant of the SUV for the 2020 model year. It was the first time an FCA executive has openly stated about this.

The automaker has denied working on the plug-in Wrangler, but a look at other offerings in Fiat Chrysler’s portfolio suggest a rough idea of what should be expected. The hybrid car could use the 2.0-litre engine. The producer already has a plug-in hybrid powerplant in the Chrysler Pacifica Hybrid. The minivan is equipped with a 3.6-litre six-cylinder featuring an Atkinson cycle. It is joined by an electric motor and a 16 kWh battery with 33 miles of pure electric range.

We still have to wait several years until we see the offering. 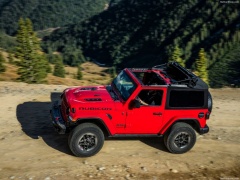 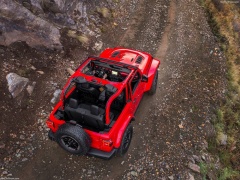