Jeep Wagoneer is being tested 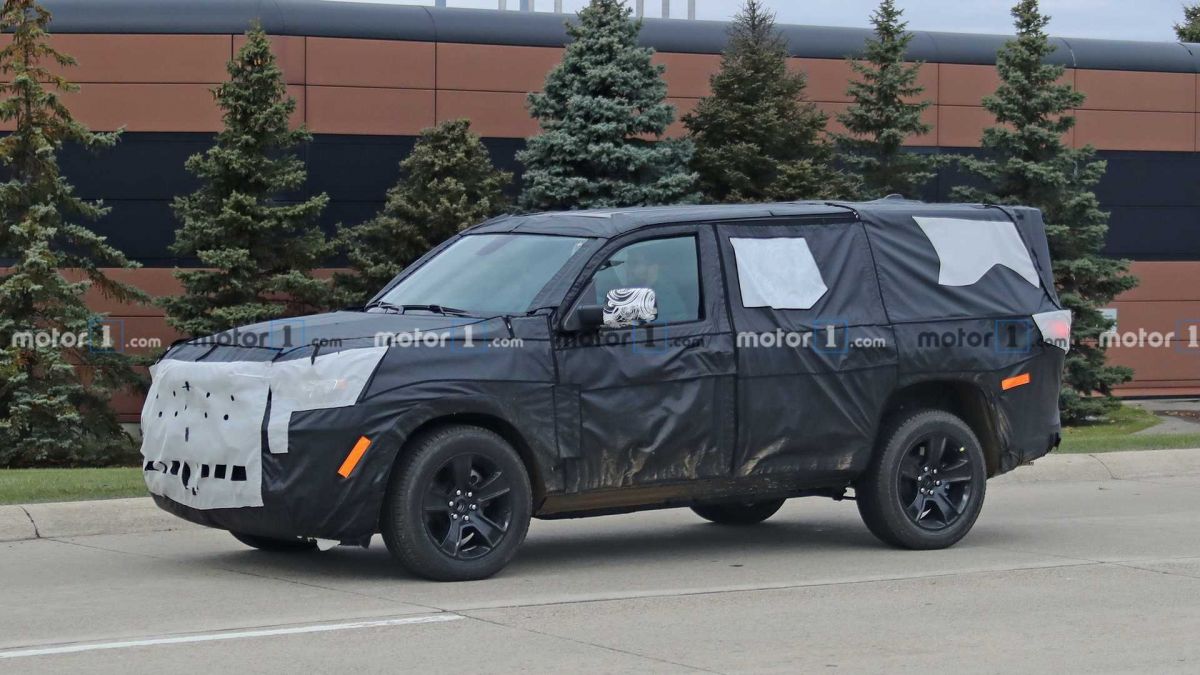 The novelty appeared in public in the United States in tight camouflage.

Jeep Wagoneer was produced in the period 1963-1991 g along with its extended version of the Grand Wagoneer. In 2011, the company said that the model will get a new life, but this happened only now.

The new Wagoneer is a seven-seater flagship all-terrain vehicle, created based on Ram 1500. The car in the test version took over the classic body design. Among the engines, there is a place for the same engines as the Ram 1500: a 3.6-liter V6 with a “soft” hybrid and a V8 of 5.7 liters.

According to rumors, the new Wagoneer will premiere in six months. A possible place for a debut is called the Detroit Auto Show. The company will be engaged in sales of new items since 2021.

The standard car will be rivaled by Ford Expedition and GMC Yukon, while the longer version will have to compete with the Lincoln Navigator and Land Rover Range Rover. 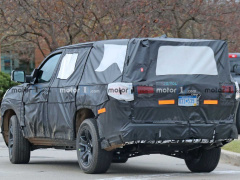