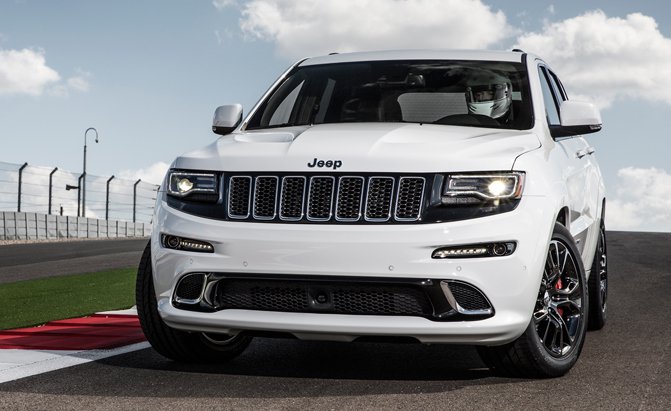 The Grand Cherokee Trackhawk from the American company is green-lighted.

According to Motor Authority, the American producer has green-lighted the Grand Cherokee offering powered by Hellcat for production in two years.

There is information that the Jeep Grand Cherokee Trackhawk will be equipped with the identical Hellcat 6.2-litre supercharged HEMI eight-cylinder engine producing 707 hp that can be found under the hood of the Challenger and Charger. An 8-speed automatic gear box is joined to the Hellcat and has a four-wheel drive unit. Gossips that the automaker was considering the offering have been wandering around for several months. Probably, the manufacturer is testing the model with mules now.

After the model will be embodied, expect the Hellcat powerplant to reach an estimated top speed of crazy 200 mph. The 0-60 mph acceleration will be possible in less than 3 seconds.

The American producer did not officially confirm that the model under consideration is around the corner. Though, the automaker has given the resolute demand for the Charger and Challenger Hellcat offerings together with the success of its high-powered SRT range. We can conclude that it obviously makes sense.