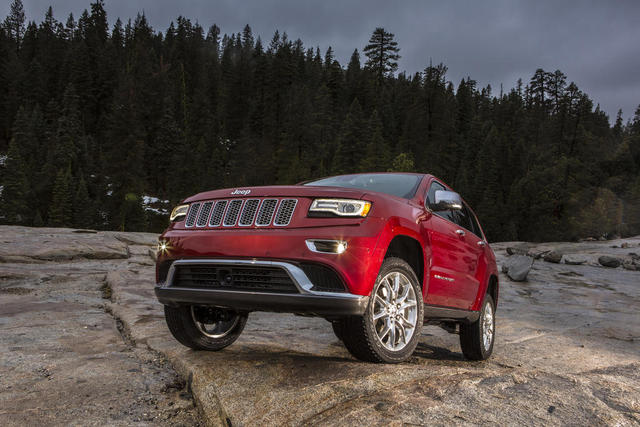 Last year Jeep sold 731,565 vehicles worldwide, which is more than any other year before.

The results of previous year which also set a new record were improved by almost 30,000 cars. As for overall market increase, Jeep enjoys the growth of the global and American markets for the fourth year in a row. 29 percent rise in sales was registered in China in 2013.

Grand Cherokee was sold most actively last year, with 255,005 cars bought all over the world. The second place is held by Wrangler with 210,715 units. The next three positions showed considerably lower figures, the best of them being Compass, middle Patriot, and the most modest – Cherokee.

Jeep’s CEO underlines the successive local and global astonishing results of his company with pride. He also shares that the brand is equally popular among buyers with its advanced crosstown driving characteristics as well as effective fuel consumption and a stable powertrain of off-road vehicles which became a hallmark of Jeep. 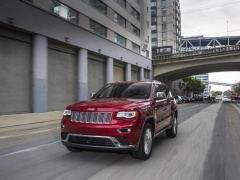 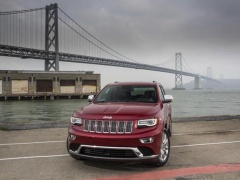 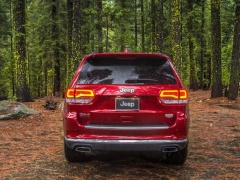 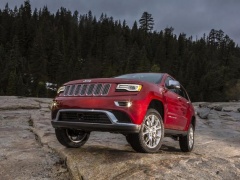 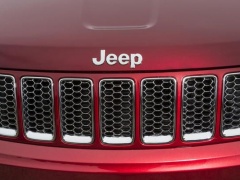 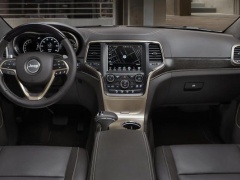 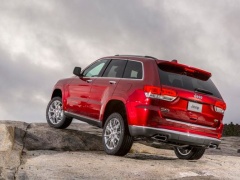