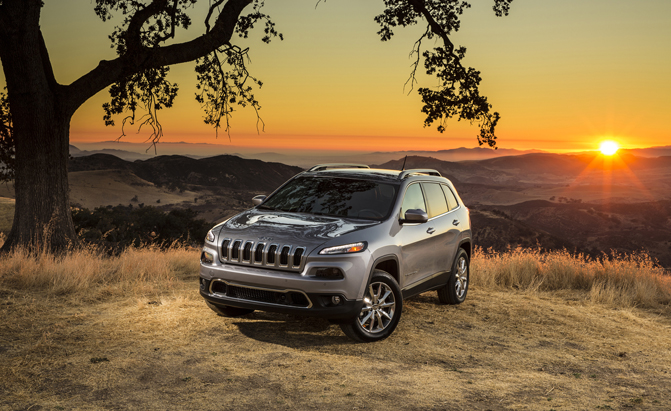 The recall was initiated by a small number of accidental airbag deployments. Now the recall is expanding to 62,148 vehicles more in America. The spreading appeared after a review of the initial part of cars which fell under the recall. The automaker assures that it is not aware of any additional incidents when the airbags deployed spontaneously.

Cars which fall under the issue were usually in rigid, off-road conditions on severe angles. In such a way, airbags were prompted to deploy while a rollover was deemed close. Software rehabilitation will be provided in the dealerships. It is supposed to increase the threshold for airbag deployment and in such a way the problem will be fixed.

In such a way, we counted that there are 230,240 affected Cherokees.