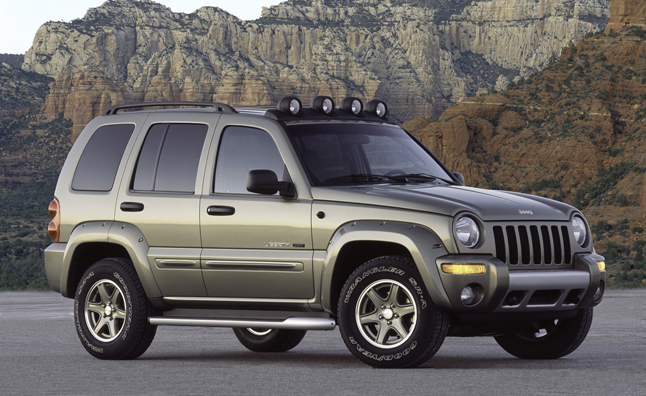 Almost 745,000 Jeeps might still suffer from the spontaneity of air bags despite the fact that the issue had to be fixed two years ago.

The recall was in operation at a Michigan site and covered Jeep Liberty vehicles produced in 2002 – 2003 as well as Grand Cherokees with a year more in span. In general, the issue was fixed, but half a dozen drivers claimed reoccurrence of the malfunction after the repairs.

Profile safety association has got interested in the problem and has started its own examination to define whether the actions of the carmaker were adequate regarding handling the defect. The brand came up with an idea of implementing a jumper harness and connecting an electrical filter to the wires during the previous recall. Chrysler later explained that the reason of spontaneous deployment laid in brief instances of electrical spikes. Filter was meant to eliminate it and supply a stable electricity flow to air bags.