Jaguar will only make electric cars 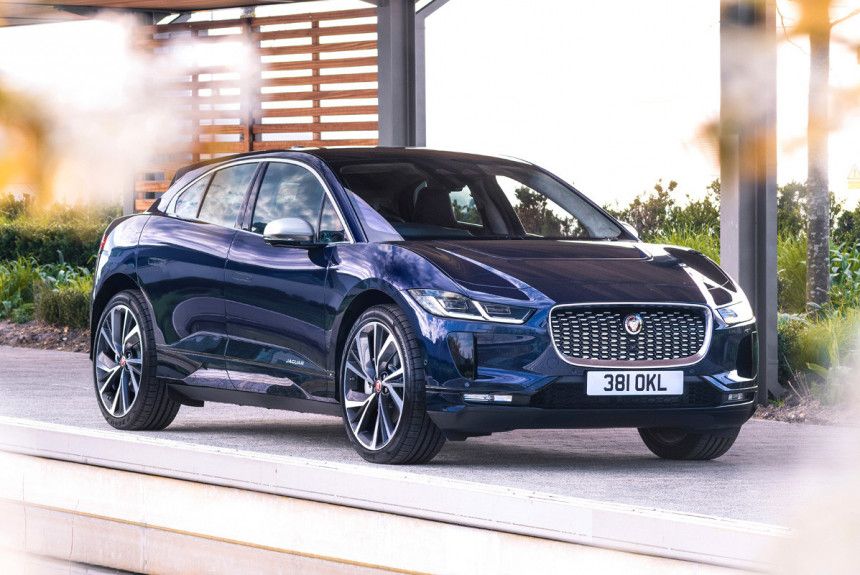 In four years, all new Jaguar Land Rover cars will have electric propulsion.

Moreover, up to 2030, models with traditional internal combustion engines will disappear from its lineup.

As writes Reuters, the British Alliance has presented its global strategy Reimagine, which provides large-scale electrification models of all their brands.

Electromobiles Jaguar will have many differences from classic cars: they will make another "bright" design, corresponding to all the advanced technologies.

A new development plan does not provide an electric version of the flagship XJ of the next generation, which was supposed to appear in late 2021.

Now the Jaguar lineup has one production electric car - the I-Pace crossover. Its engines draw their energy from a set of 90 kWh lithium-ion batteries, providing a range of 470 km.