Jaguar will have a crewless car on I-Pace base 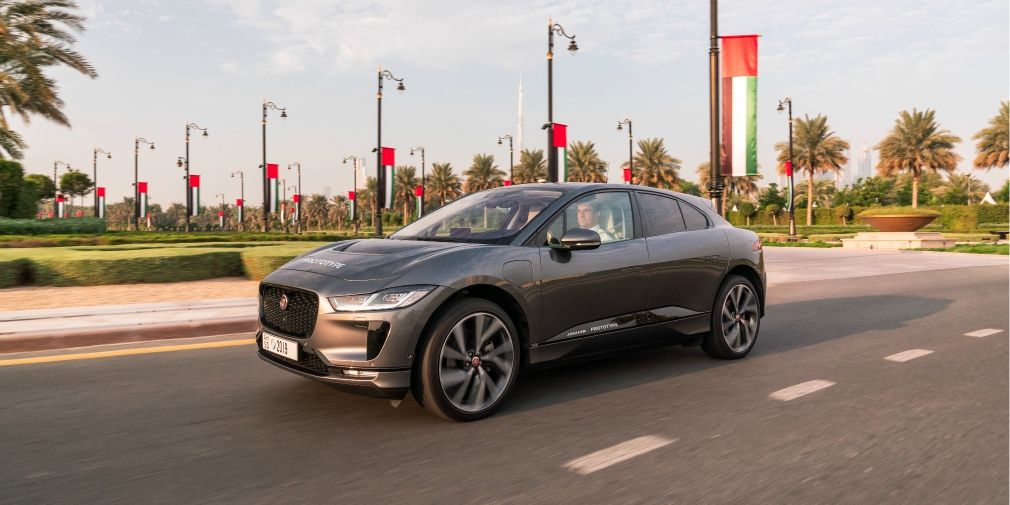 Jaguar declassified the 'drone' with the base of an electric I-Pace SUV. The novelty will debut at the World Autonomous Transport Congress in Dubai.

The freight car is understaffed with an improved system for recognizing the remaining vehicles in the stream and a function to prevent shock. They operate due to a complex of sensors with cameras. Another 'drone' got a system for controlling traffic signals.

In tests on the streets of Dubai, steering, accelerator, and cross-country braking mechanisms were similarly controlled by a unique system that tracks the vehicle's route using a high-resolution map. 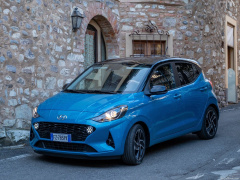