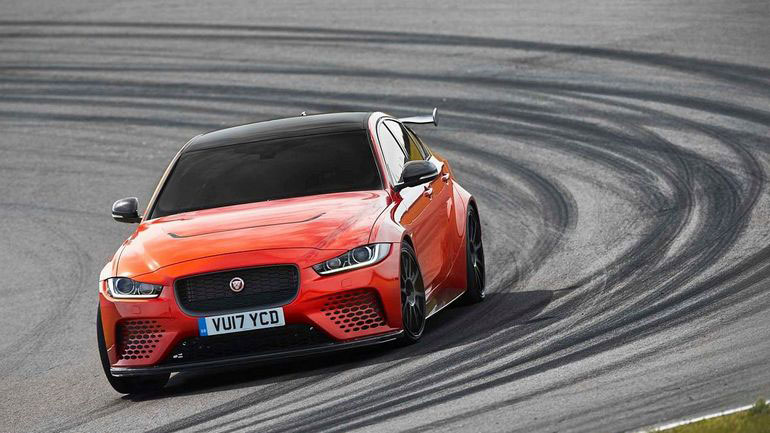 Jaguar is thinking over axing “R” units in its range now when that SVR has appeared.

In his interview, the company’s SVO design director told that the automaker will not create R versions of the next offerings to make that SVR shine. You can see it with the innovated F-Pace SVR that was presented at this year’s auto show held in New York.

The director stated that Jaguar is a fairly small brand. He considers that there is not enough room in every offering to have both an R and an SVR. They have determined F-Type R and F-Type SVR kind of “complete” with one another. He also stated that F-Type R is a great vehicle and SVR has a hard time because of this.

If it axes R units, Jaguar will place high-performance SVR variants at the top of the range.