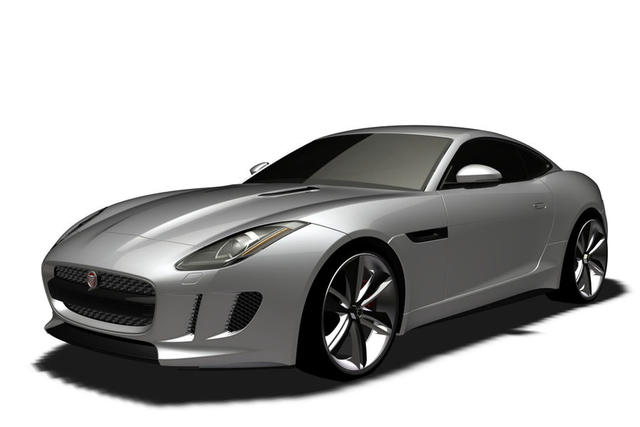 The Jaguar F-Type will go on sale shortly as the auto brand’s first truly 2 seat sports model since the E-Type finished in 1974, but customers will have to take it in a soft top, at least for some time.

Positive updates could be very close for coupe enthusiasts because patent images are giving a peek at what that variant of the vehicle will look like. Probably most curiously, the model looks very close to the original C-X16 concept.

The car is equipped with a raked, swooping rear roofline and according to German newspaper Auto Motor und Sport, the model will feature a 2.0-liter turbocharged engine taken from the Range Rover Evoque. This engine will produce 240 hp.

This could be one of even more versions for the F-Type taking into consideration the concept variant came as a hybrid.

Jaguar North American Head Andy Goss suggested some hints about the model’s future while talking with Carsbase on the sidelines of the Chicago Auto Show in February.

“From our expectations, F-Type will have a cadence of product introduction that will admit the fact that you’ll have to obtain car, you’ll have to get manual transmissions, you know… Engine versions will be indeed valid as well,” he informed.

Before, Goss couldn’t give any detail about the approximate date, but Auto Motor und Sport informs the hardtop will be revealed in 2014. 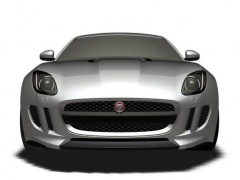 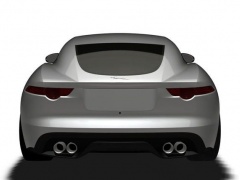 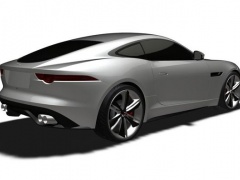