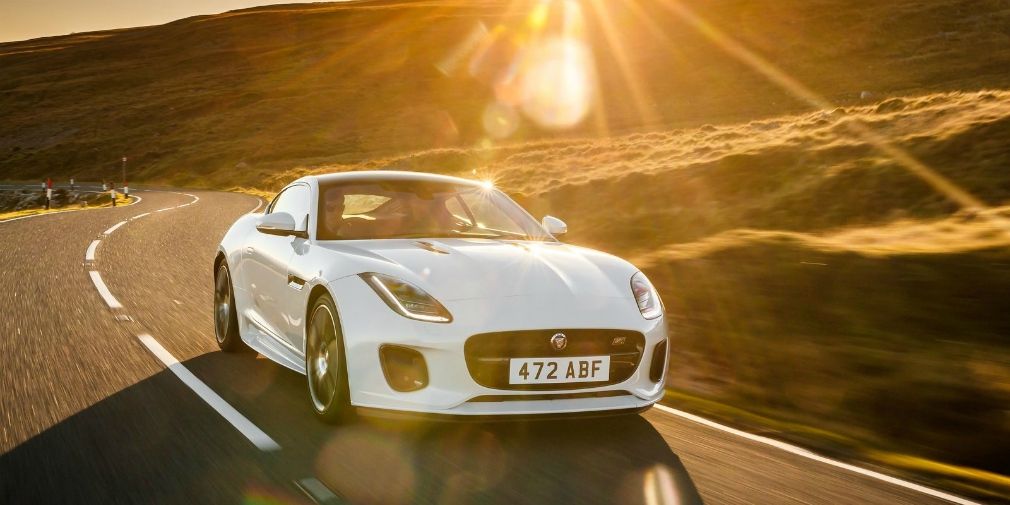 Jaguar released a short video that announced the premiere of the updated F-Type sports car.

The debut will be held online on Monday, December 2.

According to rumors, the novelty will differ from the previous performance due to the narrow and angular headlights, which make the F-Type more aggressive. Additionally, the car will have a hood in a different form, a different radiator, bumpers, as well as taillights.

A new infotainment system with a large touch screen and a fully digital 'tidy' will appear in the interior.

The motor range of the sports car will get the brand new in-line gasoline-powered V6, which will replace the current V6 units with a drive supercharger.  Among the engines will remain the same V4 and the top-end 5.0-liter compressor V8. Perhaps the sports car will no longer receive a manual gearbox.