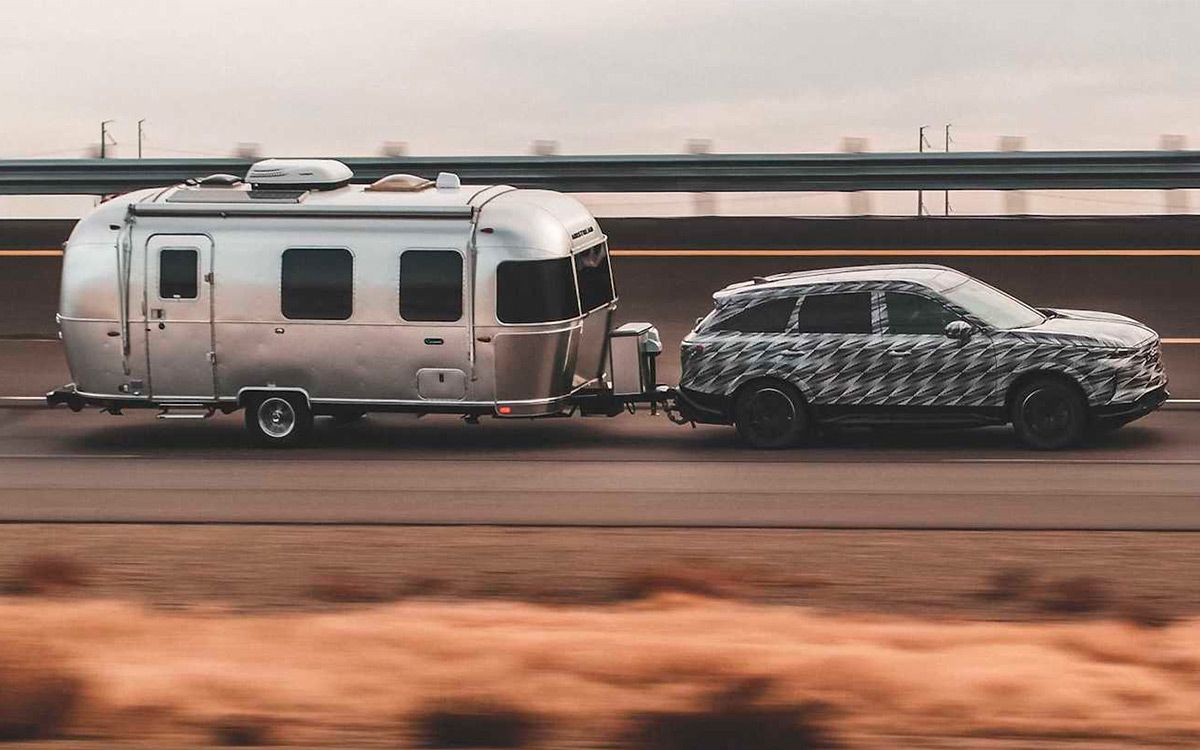 Infiniti has distributed a video with the crossover QX60 of the second generation, which will debut this year.

The video talks about the car's towing ability, which will be 20% better due to the newest gearbox.

The new Infiniti QX60 will be equipped with the former 3.5-liter V6 engine with 299 "horses," but the motor already works with a 9-speed "automatic." The car's maximum towing capacity will reach 2,721 kg, allowing the crossover to tow a seven-meter motor home.

Similar cars will get an improved system to cool the transmission, a more reinforced standard towbar, and a specially configured system for dynamic stabilization.

The premiere demonstration of Infiniti QX60 of the second generation is expected for spring 2021. 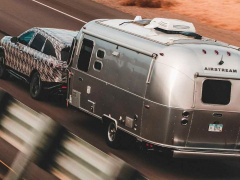