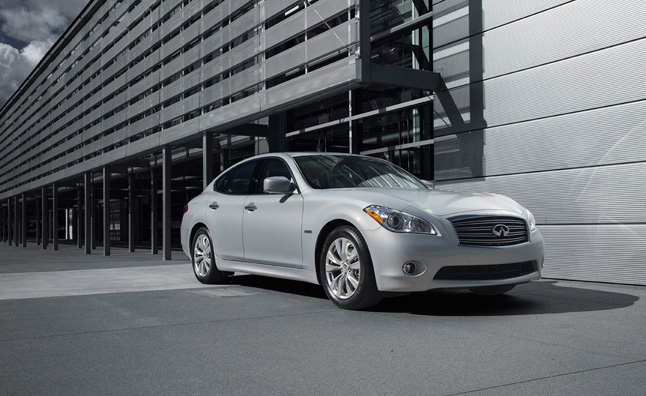 The Infiniti M sedan is among Nissan global return that affects 908,900 cars.

Totally, 93,800 Nissan and Infiniti cars are affected in America, all of which were released in Japan between 2004 through 2013. The problem stems from a flaw in an accelerator sensor that could cause the motor to stall. In other cases, the accelerator pedal’s sensor could become unstable potentially resulting in unexpected acceleration.

The return affects 764,800 cars in Japan featuring the Serena, X-Trail, Lafesta and Fuga vehicles. The Fuga is Japan’s variant of the Infiniti M sedan delivered in America.

Affected customers will be contacted soon and their accelerator pedals will be substituted along with motor control programming to address the problem. 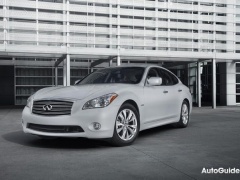 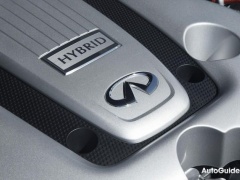 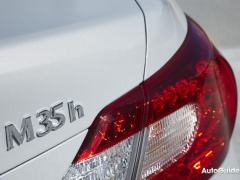 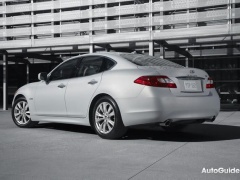 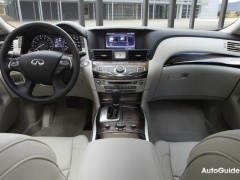 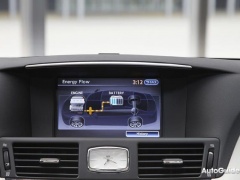 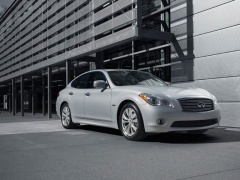