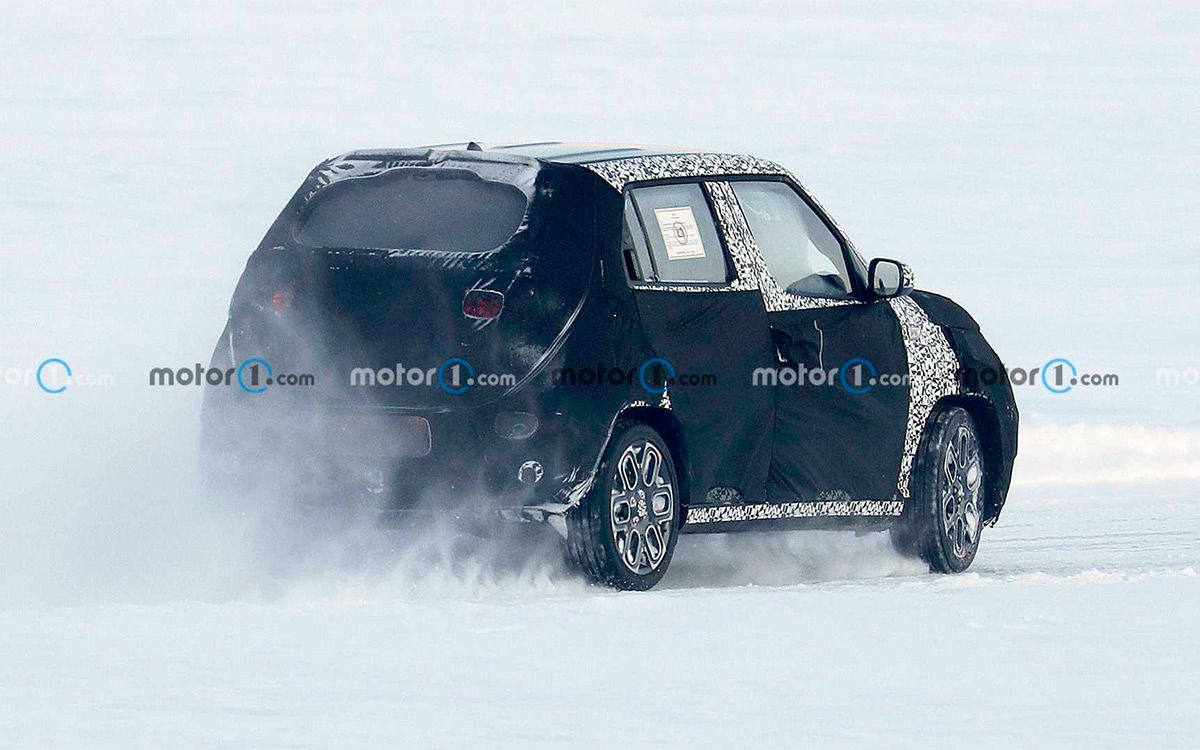 Hyundai is actively testing its smallest crossover, which will sit in the model range ahead of the compact Bayon and Venue.

Motor1 has released the first batch of spy photos of the new model.

The crossover is most likely in the last stages of development now as the test prototype has a marketable body. The appearance of the car is not visible because the novelty is hidden under very dense camouflage.

Today we know about the new miniature SUV only that the car got the introductory name AX1. According to rumors, the car's engine range will consist of gasoline three-cylinder 1.0-liter engines that work with a "manual" or "robot."

The Hyundai X1 will premiere later this year. Perhaps the model will only appear in Southeast Asia, or maybe the crossover will go global. 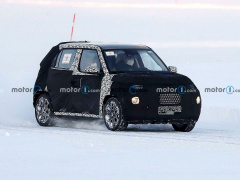