Hyundai will have five new models in 2020 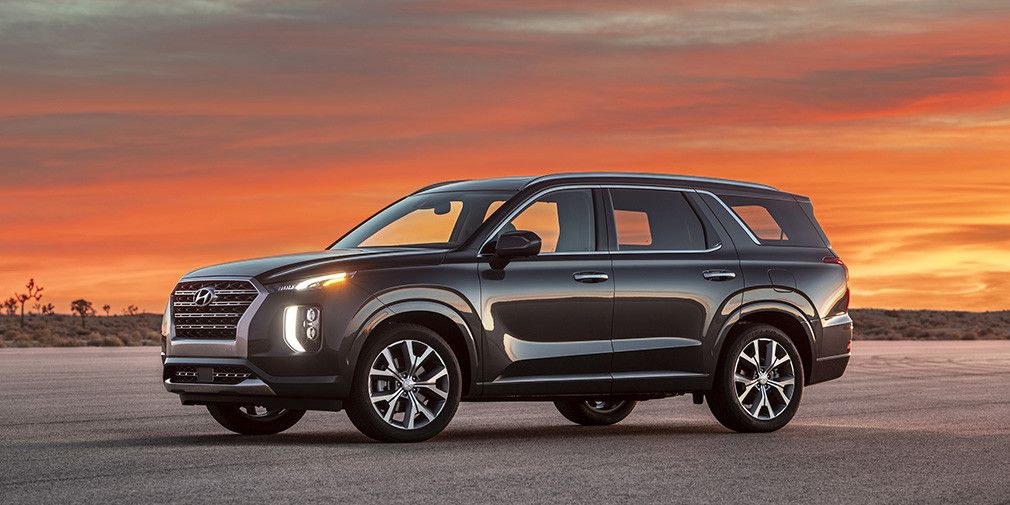 Until the end of this year, Hyundai will present five brand new or completely updated cars.

TheKoreanCarBlog writes that such information appeared in the model plan of a South Korean company.

In a month, the debut of a restyled Hyundai Santa Fe crossover is expected. The car will receive a new platform and an increased wheelbase, which allows the vehicle to reach the flagship Palisade crossover with dimensions. The engine range will consist of traditional ICEs and hybrid units. The list of electric assistants will include the most modern systems.

After will be followed by the fourth-generation Tucson SUV, which will present the latest 2.5-liter petrol engine from the Theta3 family in two versions: supercharged and naturally aspirated, the driver interacts with 8-speed automatic transmission. Another cross will be sold with the previous turbo V4 1.6 liter and a hybrid installation with a base from this unit. The model has a performance of 7 seats.

Additionally, in 2020, a “hot” version of the compact Kona SUV from the Hyundai sports N-unit will be available. The novelty will receive a 2.0-liter supercharged engine with a capacity of 275 “horses,” working with a 6-speed manual gearbox or an 8-band “robot” with two clutches.

At the end of summer, two new versions of the Elantra sedan will follow, among which there will be a “hot” N Line version with a 1.6-liter 201-horsepower “turbo-four” and “robot.” The last car is an Elantra hybrid.