Hyundai may release a sports car in 2 years 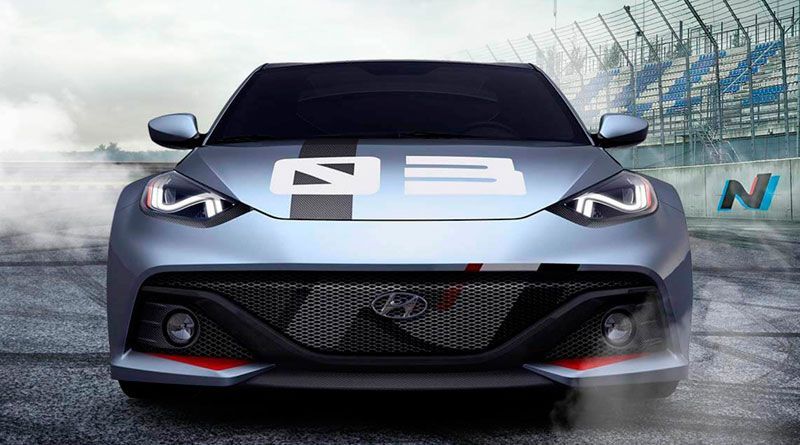 Hyundai has developed a sports car for several years. The very first concept called RM (Racing Midship) based on the Veloster hatchback and was shown in 2014.

Later, the manufacturer experimented with several integrations, and last year introduced the sports car RM19. This car was equipped with a 390 hp turbo-four and six-speed sequential gearbox.

From time to time, test cars based on the Veloster came across the lenses of the cameras. However, the vehicle has not yet been received in mass production.

The American magazine Car and Driver has published information according to which the mid-engined Hyundai will still go into mass production. Even a new product after two or three years can arrive.