Hyundai has randomly revealed details on a new electric car 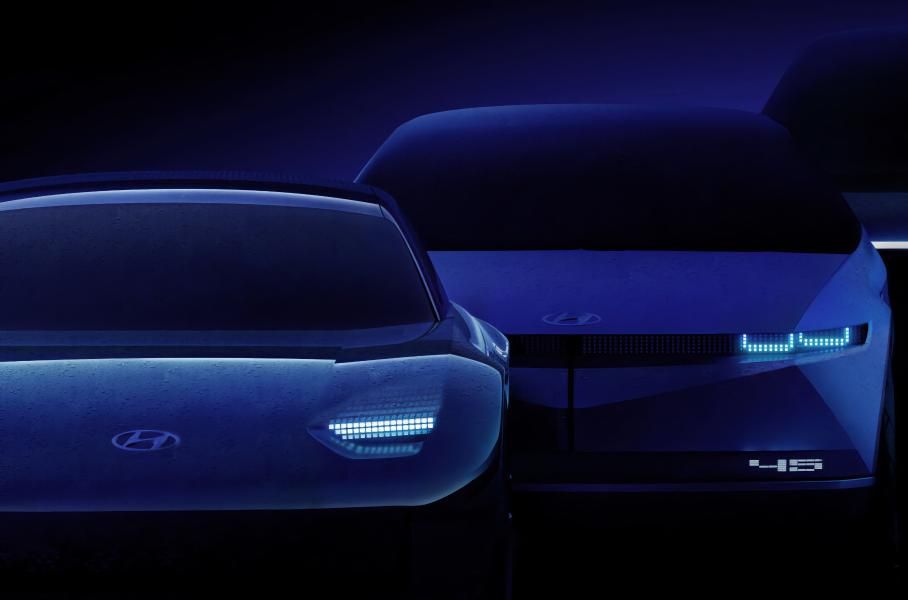 Representatives of Hyundai's Austrian office mistakenly distributed the specification of the electric car Ioniq 5, after which they tried to delete the information quickly, but the data was saved.

The novelty turned out to be a "welcome" version of the model - First Edition.

TheKoreanCarBlog published a screenshot. According to their information, up to January 31, 2021, the company will take pre-orders for the Ioniq 5 with the first deposit of 1,000 euros. Deliveries of 150 copies of Ioniq 5 First Edition will be held next summer.

Ioniq 5 First Edition will have two motors on electricity and a 58 kilowatt-hours battery, which runs at 800 volts. The maximum capacity of the car will be 230 kilowatts (313 "horses"). With this installation, an electric vehicle will overcome 480 km according to the cycle WLTP, and acceleration to the first hundred kilometers per hour will be 5.2 seconds. The battery can be charged to 80% of its capacity in 15 minutes from a unique grid.

The list of available equipment for the Ioniq 5 will consist of side-view cameras, a solar panel on the roof, and more.