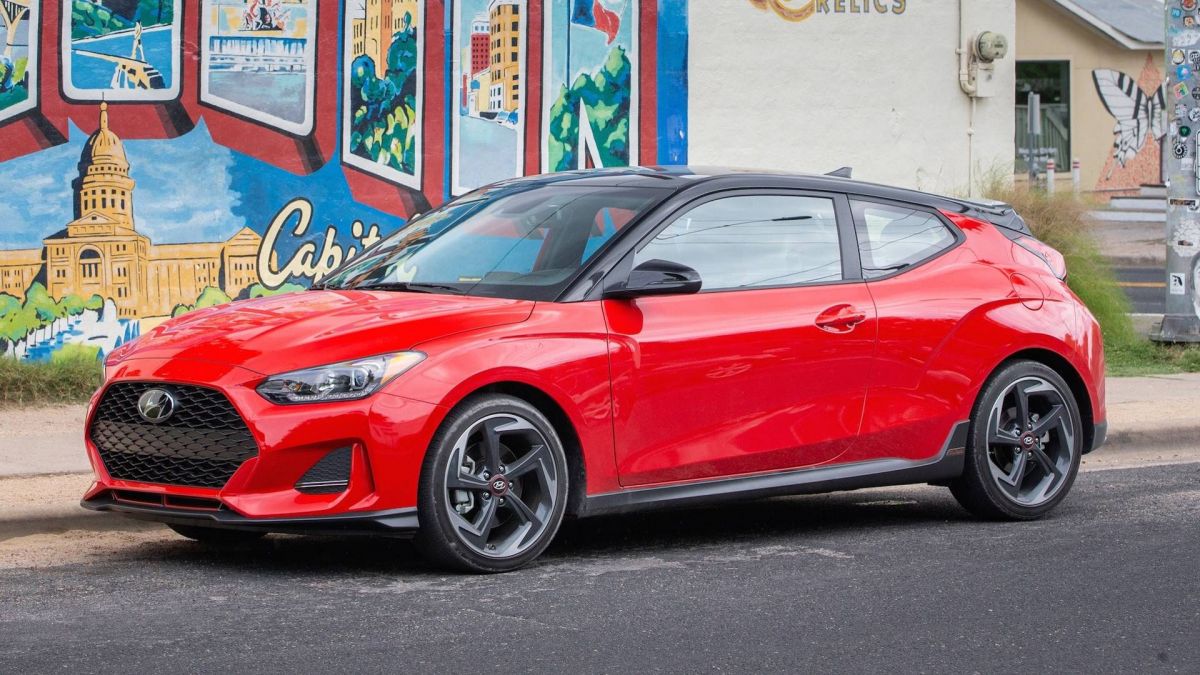 Hyundai is contemplating dropping the Veloster hatchback from the assembly line.

According to Cars Direct, the Hyundai Veloster may indeed cease its sales since, in the U.S., the standard version of the model lost all discounts with promotions as of April 1. Hyundai has decided to reward dealers for sales of the model.

The company has not yet commented on the situation, saying that warehouses in the U.S. still have versions of the model, such as the Veloster, Veloster Turbo, and Veloster N 2021 m.y.

The three-door car gained popularity with consumers as soon as it hit the shelves. Starting in 2016, auto sales in the U.S. began to deteriorate due to increased interest in crossovers and SUVs.