Tupac's Hummer H1 will be auctioned 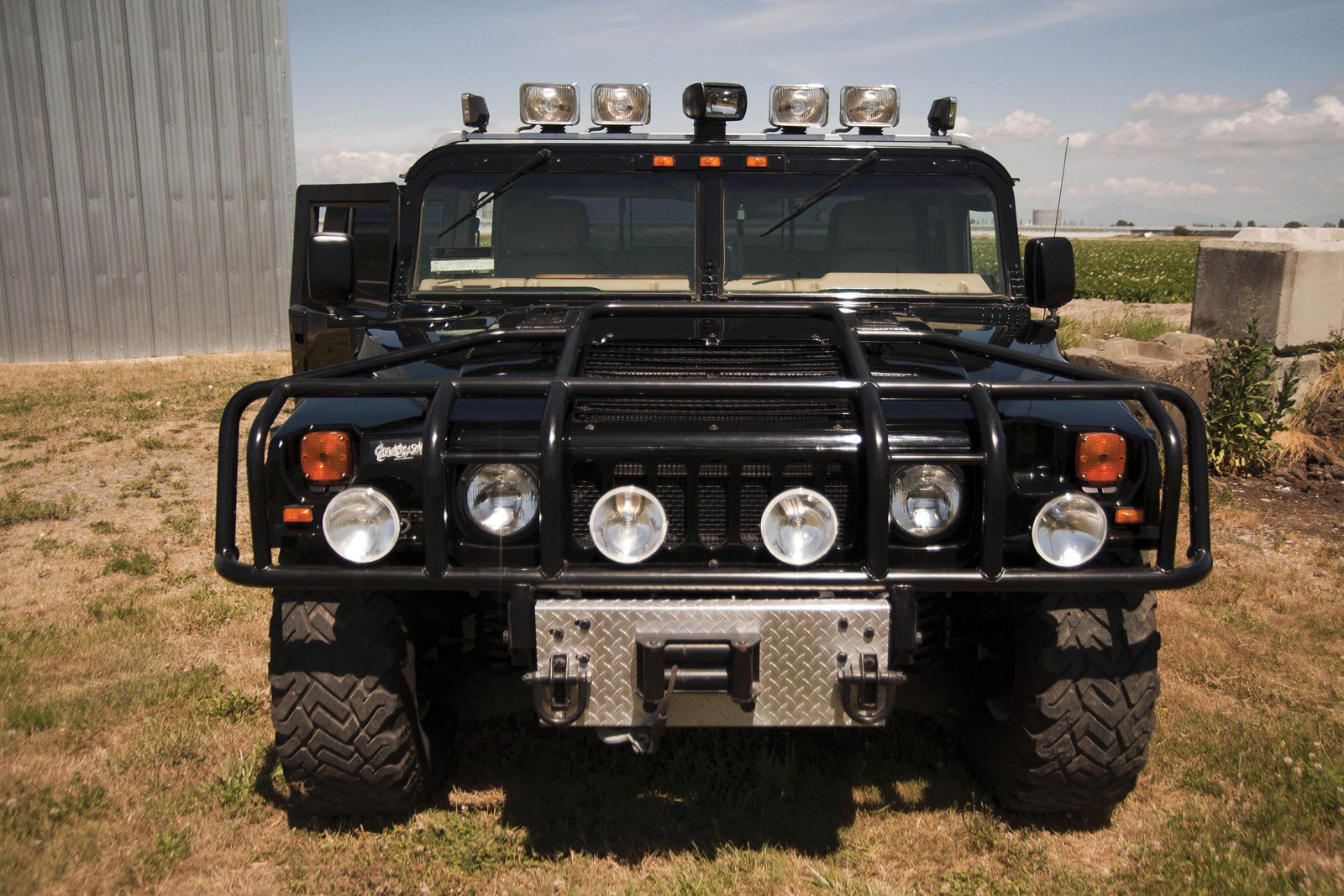 A Hummer H1 that was owned by the late Tupac Shakur will be auctioned.

The vehicle receives power from a 6.5-litre turbocharged diesel eight-cylinder engine. It has ridden only 10,101 miles. The RR Auction based in Boston reports that the late singer bought the car on August 16 (20 years ago). It was a little less than one month before he died. The vehicle was held in storage after the rapper’s death. Back in 2003 it was raffled off by BET in the “Picture Me Rollin'” sweepstakes. Then it was bought by Havenotz Entertainment owners back in 2007.

A licence plate comes with the vehicle. It reads “YAKNPAC”. This inscription honours Shakur and Yaki “Pince” Kadafi, the late rapper as well as promotional cassettes for Michael Jackson’s Thriller and All Eyez on Me by 2Pac, 2 copies of the car’s registration information listing Shakur as the first owner and a copy of the affidavit for transfer. 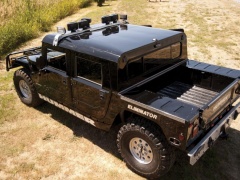 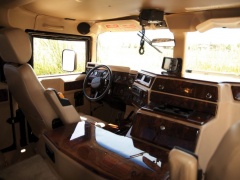 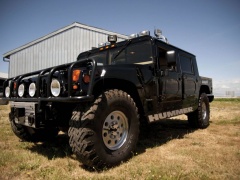 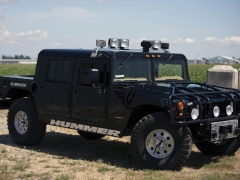