The new Honda Jazz showed in the first image 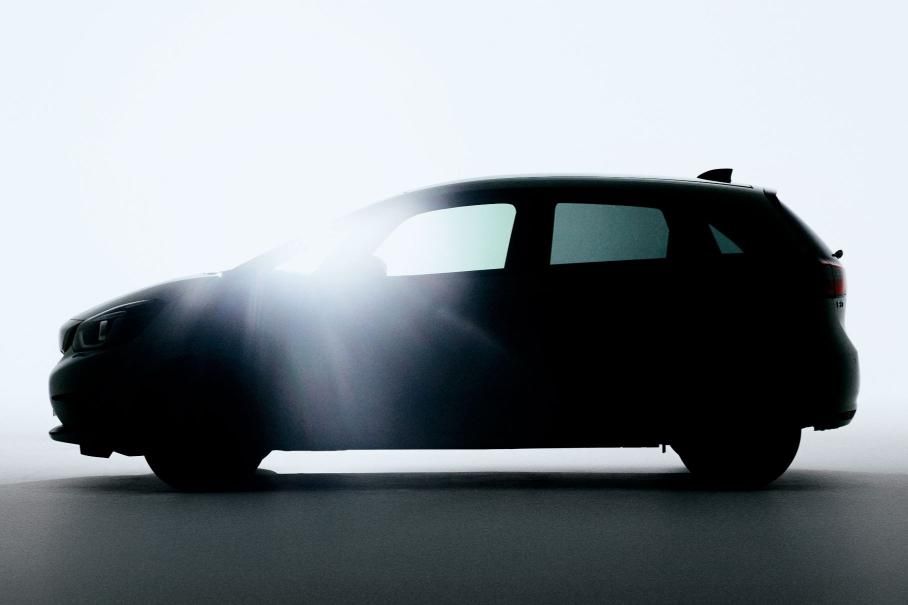 Honda Jazz, which is also called in some countries as Fit, will soon succeed in the generation.

Before the debut of the new items in Tokyo, an automaker showed a teaser that demonstrates the features of Jazz.

The exterior design of the car will change significantly. For example, a new LED optics will appear, the taillights are now horizontal rather than vertical, plus the bumpers are modernized, which have become more massive. Perhaps Jazz will have a digital dashboard with a rich set of electrical accessories.

In Europe, the model will debut as a hybrid modification, but now there is no official information on the power plant. According to rumors, the hatchback will acquire an i-MMD system with a 1.5-liter atmospheric unit and two electric motors, in total developing about 150 “horses.” A similar installation is used in the Honda Insight hybrid.