New Honda HR-V was declassified ahead of time 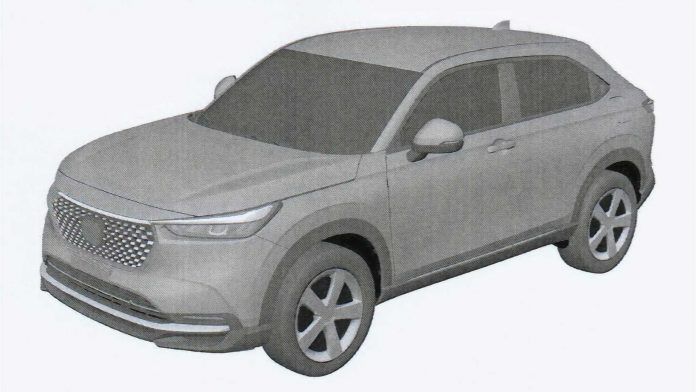 The third generation of the model is expected to make its official debut on February 18.

The new HR-V is shown in patent images in all its glory. Previously Honda has already established a teaser of the novelty, and it is seen that many external elements are the same as the details seen in the patent pictures.

Alas, there is very little data on the third-generation Honda HR-V. The novelty will be prepared for significant improvements in body design and interior. The car will get a lot of modern technologies.

We should add that the second generation of the crossover debuted seven years ago. 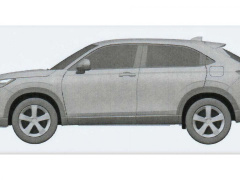