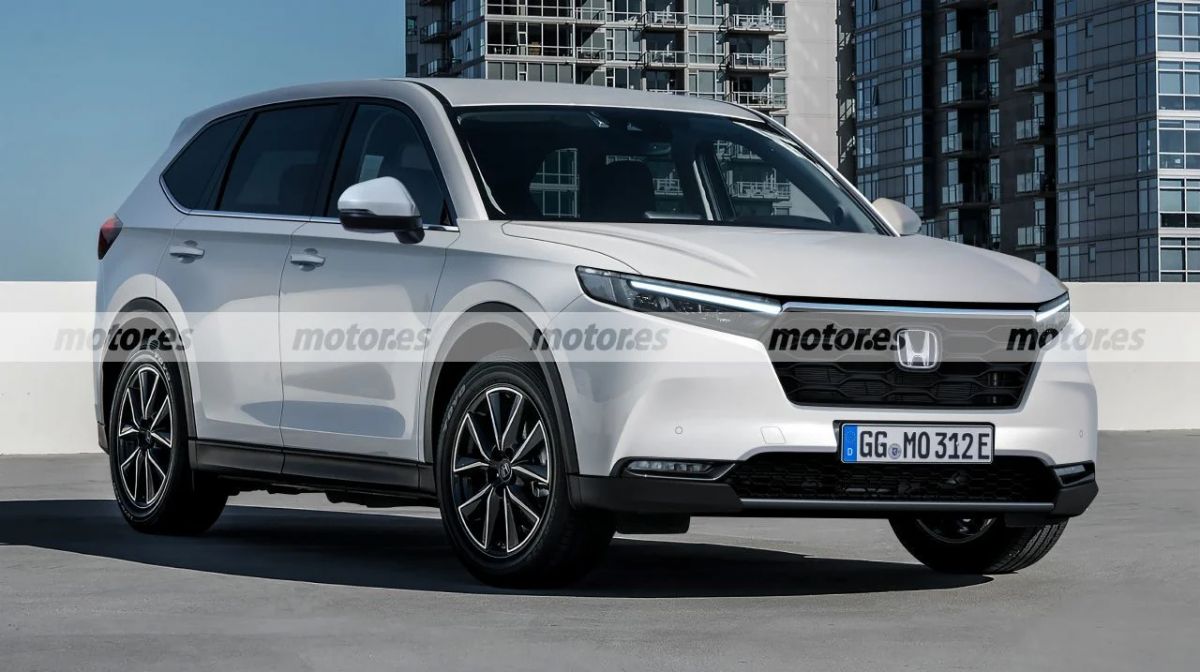 The sixth-generation Honda CR-V is almost ready in production form.

The company is now testing the car in final tests, preparing the vehicle for production. Prototypes of the model have already fallen into the paparazzi's lenses, based on which was created a rendering of the commercial version of the popular crossover.

The car is prepared with an angular body, more brutal elements, sports accents in the exterior, a large radiator, and narrowed headlights with built-in LEDs. For the bumper, the company has prepared a comprehensive air intake.

The sportiness is hinted at by the rearview mirrors, which are attached to the door panels. Unfortunately, there is no information about the power plant.