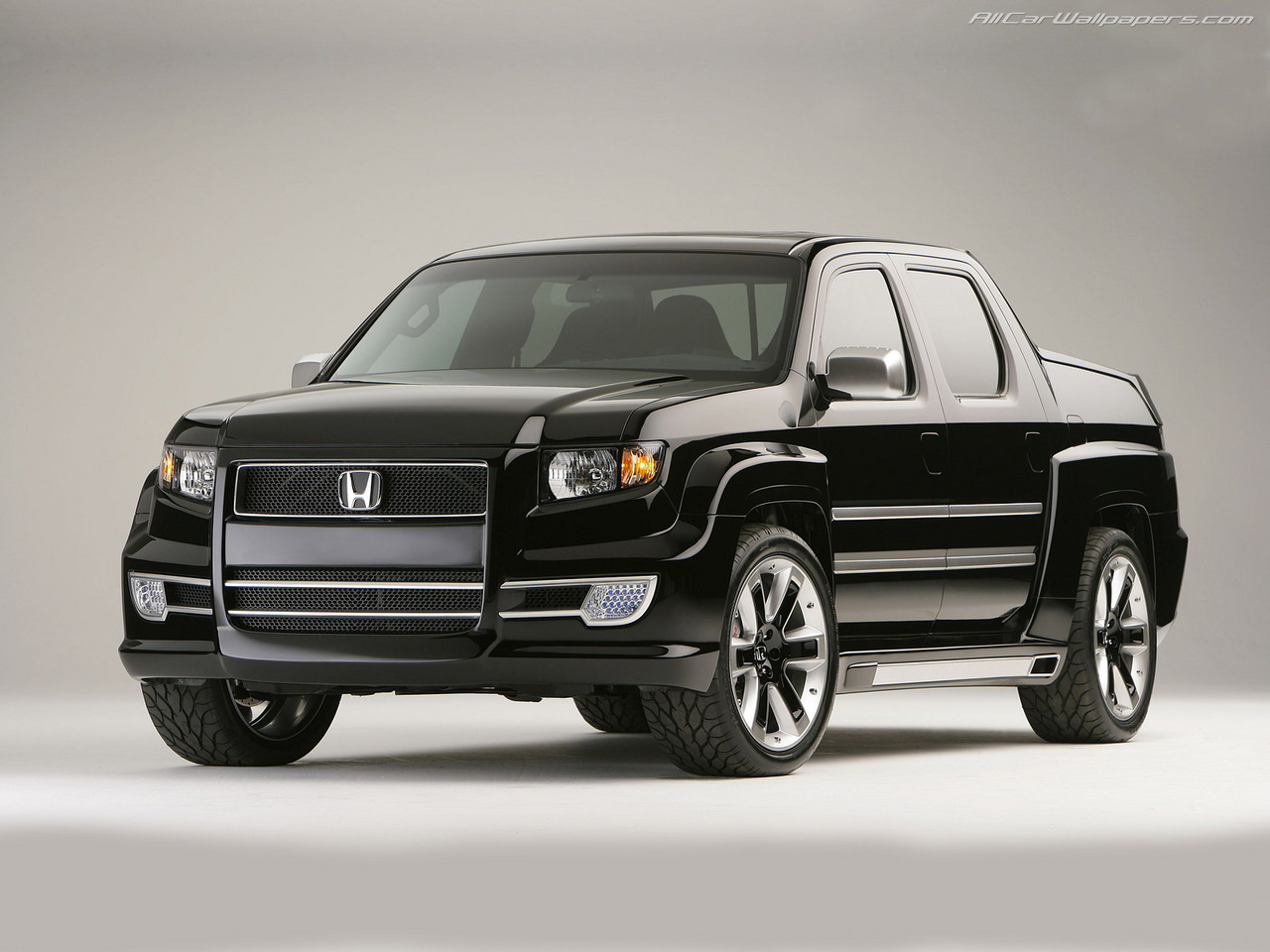 Honda’s Ridgeline compact truck is going to stop construction in a little over a year’s time according to the latest announcement.

The dismissal won’t be permanent, though. According to Wards Auto, the model will disappear in late 2014 only to resurrect mid-way through 2016.

Honda presented the truck in 2005 as a 2006 model year, and deliveries reached their top in 2006. The automaker delivered 50,193 that year and those numbers actually been in decline ever since. That fact stirred speculation that Honda would axe the Ridgeline, despite the brand rejecting that info.

Plans for the truck after its pause aren’t clear enough, but other brands are staring to revisit the small truck section.

General Motors will show two new small trucks to the market soon under the Chevrolet and GMC logos. Those vehicles will aim at separate target markets. Meanwhile, Toyota carries on selling the Tacoma, and Nissan the Frontier. 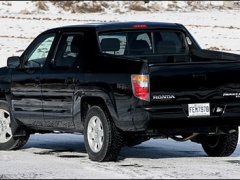 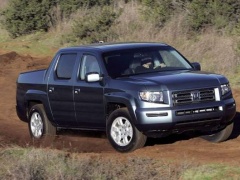 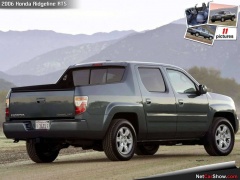 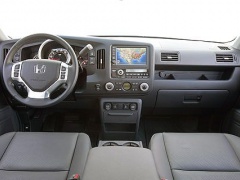 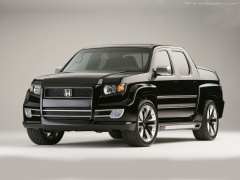