Honda Odyssey With 1,029HP Will Be Auctioned 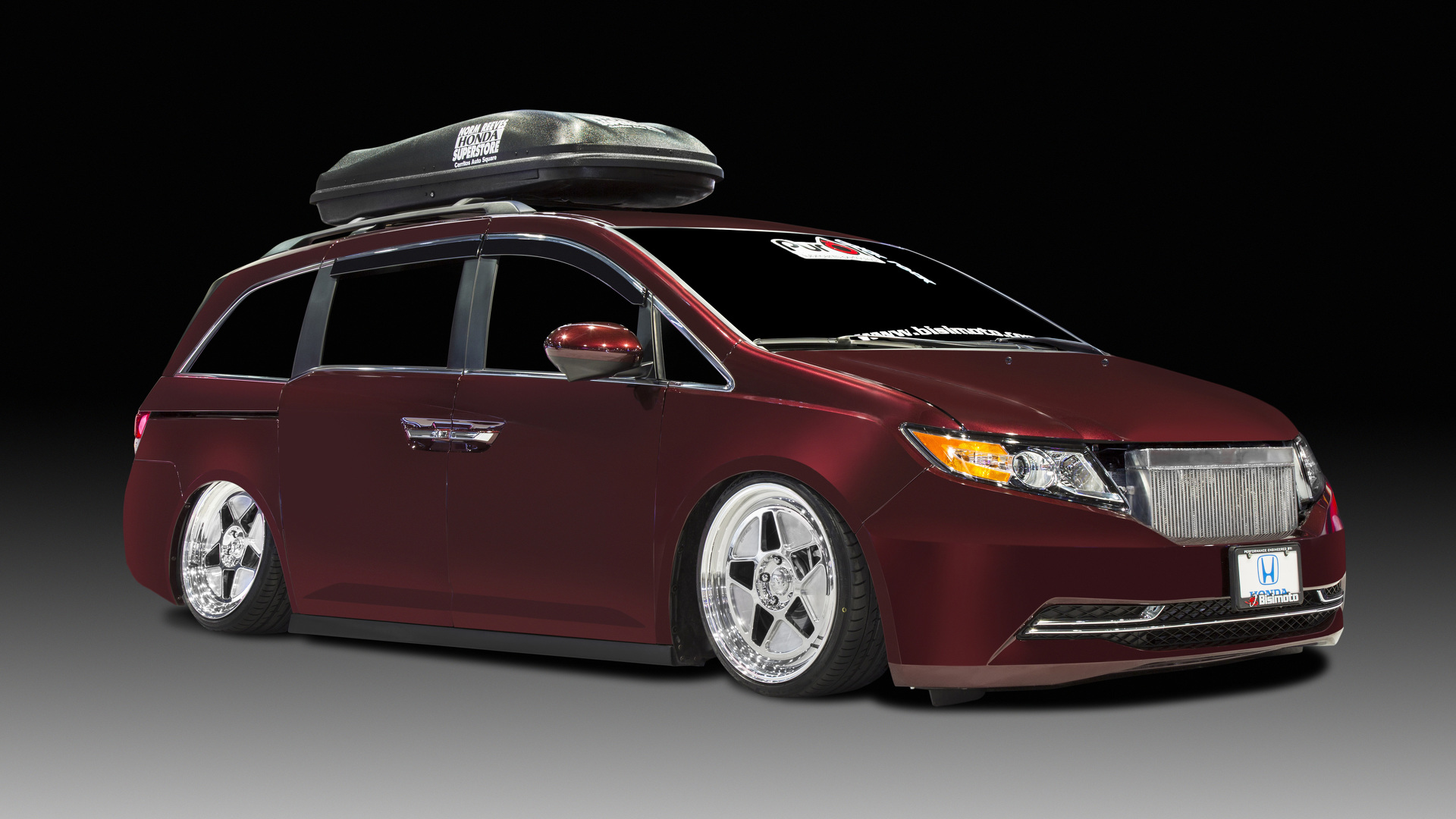 A 2014 Odyssey from Honda was tuned by Bisimoto Engineering.

Now the vehicle produces 1,029 hp. It will be possible to obtain it at Mecum’s coming-soon Monterey auctions. This will be held on August 18-20.

The minivan was presented at the 2013 SEMA show. Bismoto rebuilt the car’s engine (the 6-cylinder) and gave it 2 turbochargers. A 6-speed manual transmission was also fixed. The changes touched 20-inch wheels, air suspension and a custom roll cage. The car was called “Power Van”. New leather upholstery also appeared along with a roof box.

Mecum Auctions has not revealed how much the considered model will be. We are pretty sure that it will be pretty much.