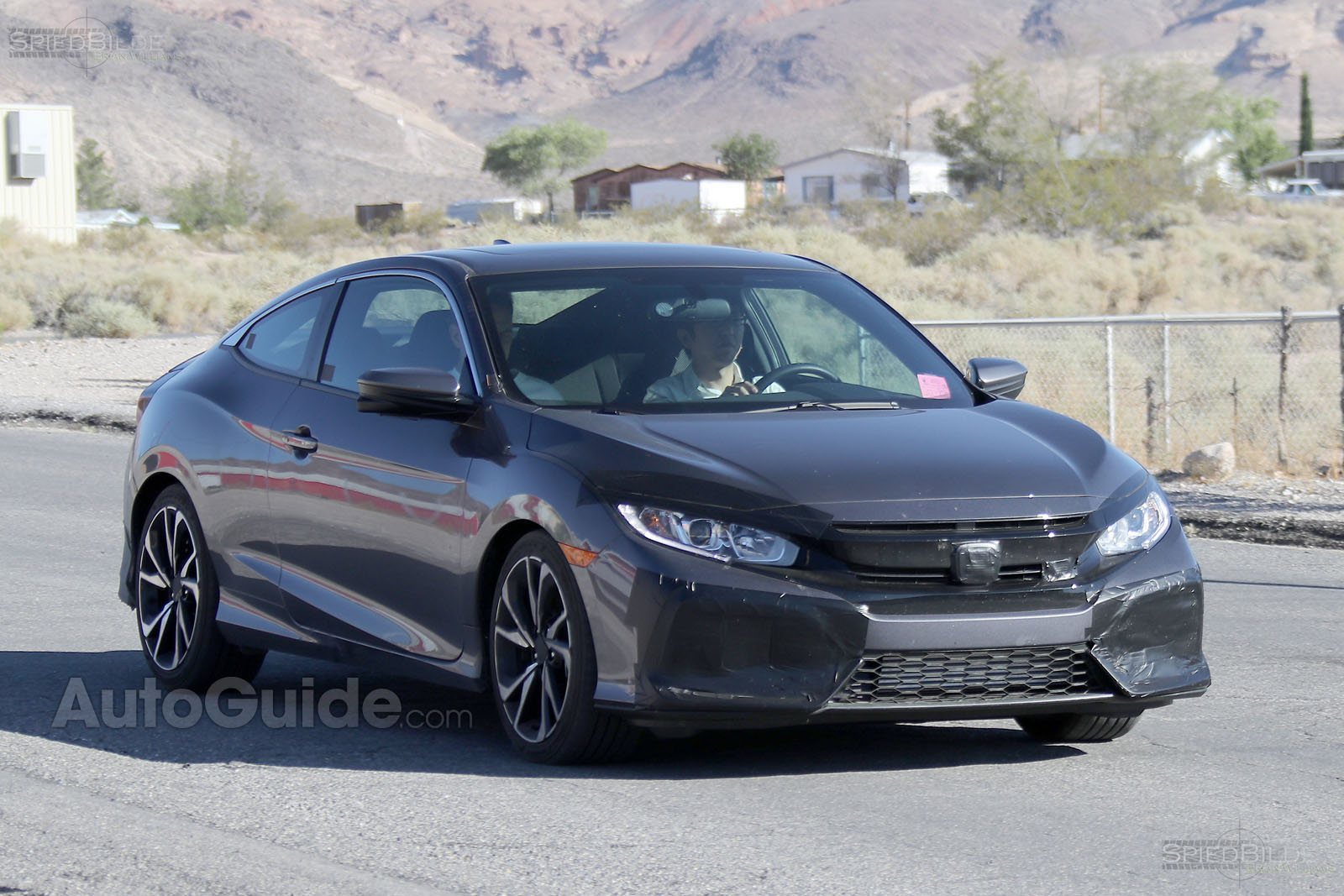 Paparazzi have snapped the next-gen Civic Si from Honda. The vehicle underwent testing without camouflage.

The considered model’s prototype was caught with the identical centre placed exhaust as the bright concept seen in spring of 2015. Some black camouflage was still placed on rear bumpers and on the front. We assume that this version will have a more aggressive outlook than the regular Civic.

The Civic Si will ride with a 2.0-litre turbocharged V4 engine. It will produce 220-230 hp. Honda might also offer an automatic gearbox together with a 6-speed manual. All models feature 3 pedals.

The coming-soon Si will feature carbon fibber in order to reduce the car’s weight. There also will be aggressive wheels, upgraded suspension and racing-style seats. The vehicle will arrive at showrooms next summer. However, the production variant that will be presented this autumn might be unveiled at Auto Show in L.A. or Auto Show in Detroit at the beginning of 2017. 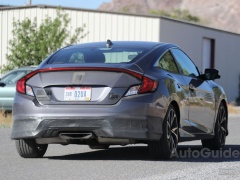