Honda Accord will leave the conveyor 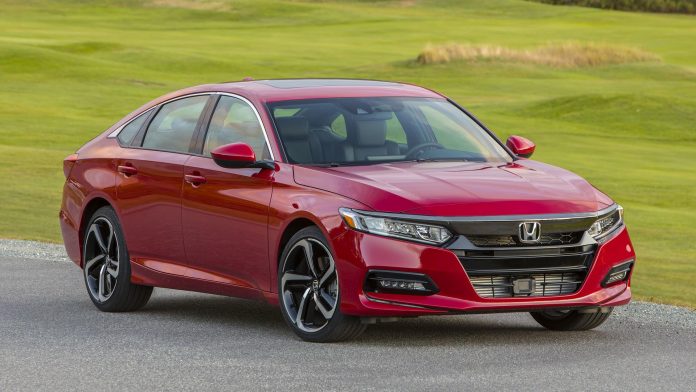 Honda will cease production for the next 4 months of the Accord model.

We will notice, that the conveyor of the American enterprise of the company will stop only for 11 days, because Accord not sale like company wants.

If you take the whole world as a whole, then the popularity of the Honda Accord does not raise questions, except for the United States, where there is now a "boom" for crossovers.

By the way, many automakers are experiencing similar problems to reduce the demand for sedans.