Civic Hatchback from Honda Will Arrive in October 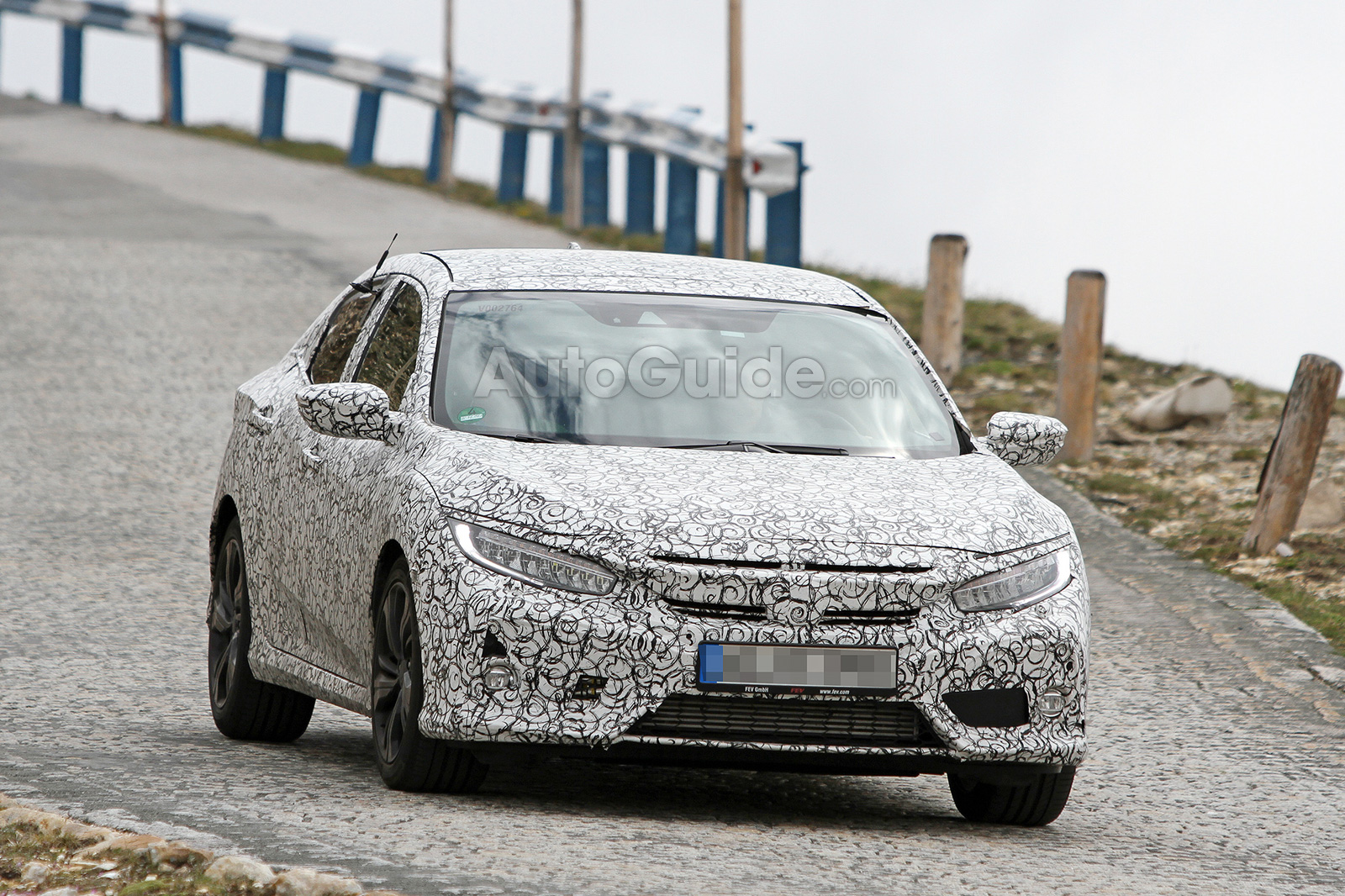 Having shown the concept, Honda is testing the production Civic hatch.

Paparazzi caught the latest Honda Civic hatchback in the Alps. The offering will arrive at this year’s Motor Show held in Paris. Then it will be marketed as the next year’s model. Not considering the camouflage, the full LED headlamps are seen on the front.

We don’t know the possible powerplant options for the hatch, but we can suppose that they will be similar to those equipping the Honda Civic coupe. In America that’s a 1.5-litre turbocharged V4 unit having 174 hp and torque of 162 lb-ft or a 2.0-litre V4 unit producing 154 hp and torque of 138 pound-feet.

The latest Civic Type R will come out along with the considered hatchback. Besides, it was confirmed for the market in North America.

The Civic hatch will be constructed in the United Kingdom at the automaker’s Swindon factory. 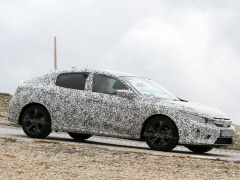 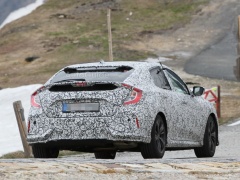