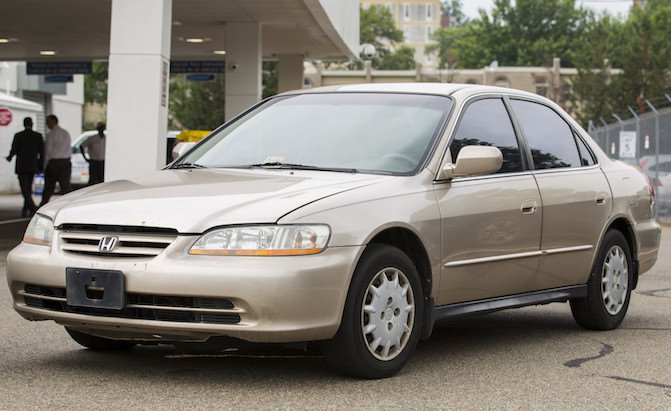 The NHTSA has found nearly 313,000 aged Hondas that are equipped with potentially dangerous Takata air pillows.

While conducting the tests, NHTSA came to the conclusion that this subset of Takata air pillow can rupture with 50% chance in comparison to the other subsets. Everything’s because a manufacturing defect. In case the inflator ruptures, metal shrapnel is hurled inside the cabin. In some cases this will end in death or significant injuries.

Now the risk is grave, says NHTSA. It stresses that the issue should be fixed right away if serious injuries wished to be avoided.

One of the possible reasons of this shortcoming is moisture that gets inside the inflator. Vehicles in such areas as Florida or Texas (the ones featuring high humidity) are in higher risk group.