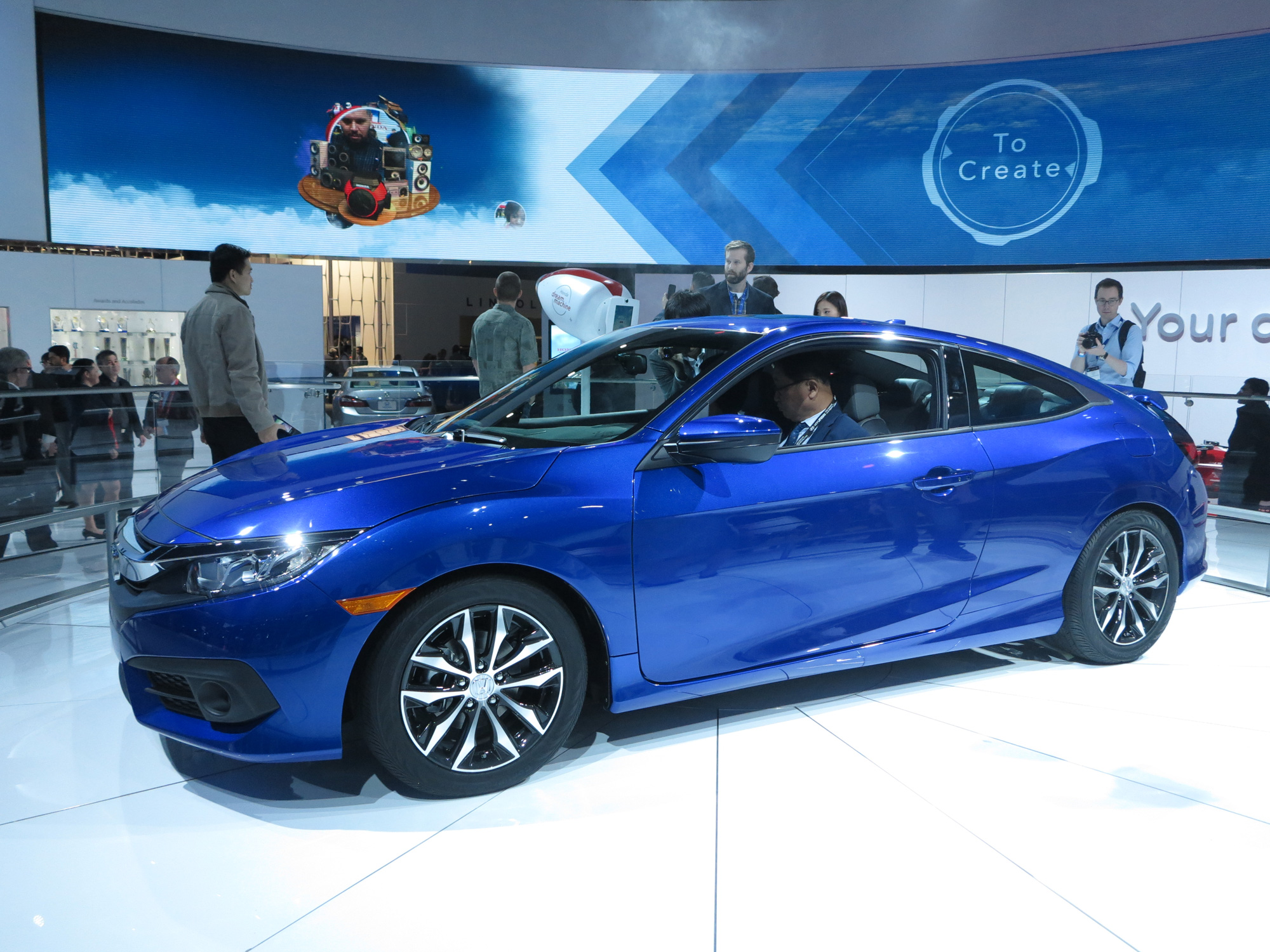 The rumour has it that the 2017 Honda Civic Si will appear in the second part of next year or at the beginning of spring in 2017.

HondaPo Jason revealed the news with the help of the CivicX forum. It was claimed that the latest 2017 vehicle would be a detuned variant of the Type R mill with approximately 220-230 hp. It was supposed that the engine will be joined to a 6-speed manual gearbox. Probably, the offering will have a lot in common (concerning details) with the latest Civic Type R. The last one will come out in spring or summer of 2017.

It is already known that the Honda Civic coupe will hit dealerships as a next year’s model year. A hatchback will join the model sometime after. According to gossips, all markets will have the coupe, sedan and hatchback offerings. Meanwhile the Type R will be possible to obtain in most, though, not all markets.

According to a source, the latest Civic Type R will produce 300 hp and give the Si a detuned variant of the powertrain saves on R&D costs for the company. The 2017 Honda Civic Si will be a rather affordable vehicle. Besides, it will leave room on the top of the range for the Type R. 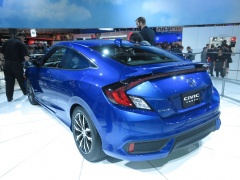