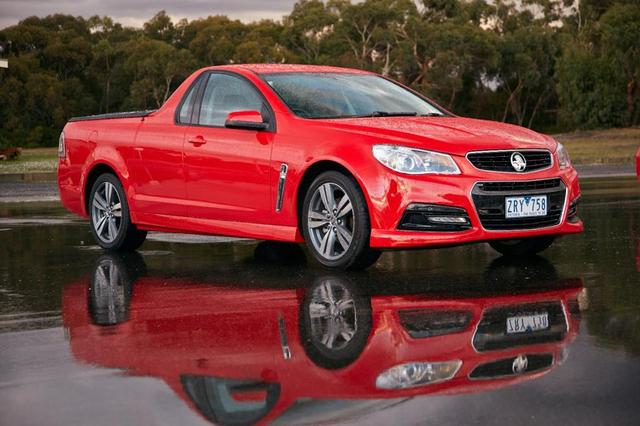 Close of the plants of Australian Holden is planned for 2017, yet General Motors is eager to save the brandname.

Last week it was announced that the activity of the Australian plant of General Motors will cease in four years, turning a historic marque Holden into a company oriented at import.

The current model of the brand, Commodore, will no longer be manufactured when the production stops. Holden nameplate will remain, but there is a great possibility of the car being made in China to cover the domestic market. The brand is currently busy with marketing imported vehicles, such as Spark produced in South Korea and known in America as Chevrolet.

Chevrolet SS sedan which was released not long ago will also be affected by the news. The car based on VF Commodore, it will probably cease its production existence as General Motors will leave the Australian manufacturing site. General Motors does not comment on its plans about SS, but it can easily be predicted that SS line will be discontinued because Australia is the only production site of sedans. 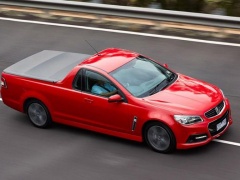 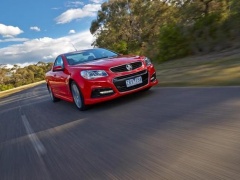 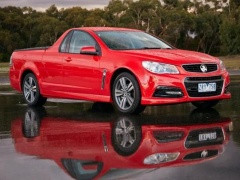 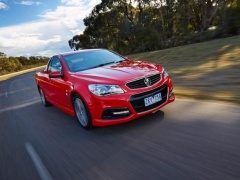 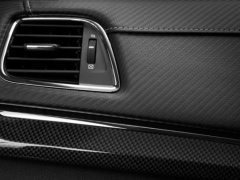 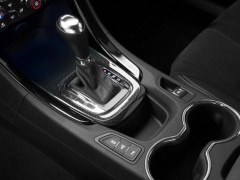