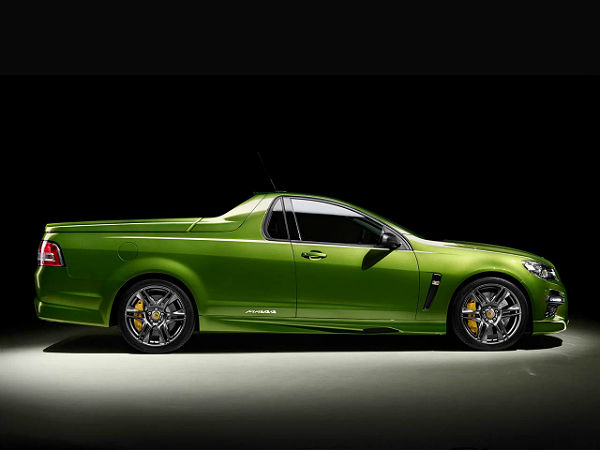 Holden lives out its factories in Australia with each lived out day, nevertheless it still plans to release a number of fabulous models so much loved by its customers.

Holden has disclosed the HSV GTS Maloo of the 2015 not long ago. It is said to be the most potent multipurpose vehicle ever in the HSV manufacturing. The integral bodied truck produces 577 hp and its torgue is of 546 lb-ft. Its 6.2 engine displacement supercharges LSA eight cylinder engine and reminds the Camaro ZL1 and Cadillac’s CTS-V.

The model has a six-piston brakestaff caliper which can squeeze 14-inch and 15-inch rotors that are placed behind 20-inch wheels. Power is distributed to the back end through a six-speeded Trememc TR6060 gearbox control or, electively, a six-speed automatic.

High-speed cornering of the model which is so attractive for hooligan-drivers will be safe thankfully to vectoring of the torque and launch controlling.

The offering will be available in two colours: the green imaged here and a bronze red. The two colour schemes of the interior will stand in accordance with the model’s colour options. Only 250 copies of the model sharing its parts with the GTS sedan will be offered by Holden. 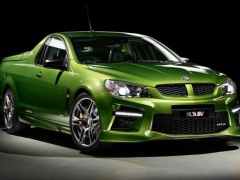 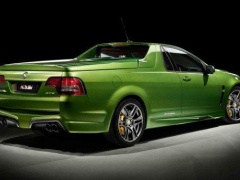 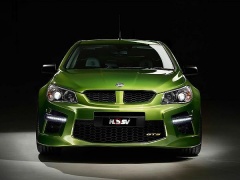 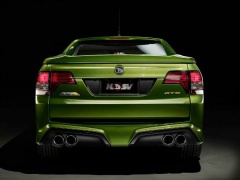 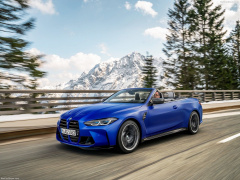 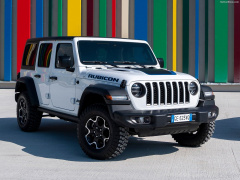