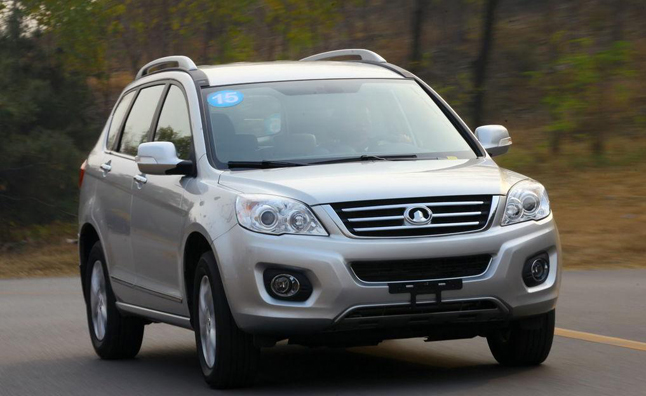 China’s biggest SUV producer, Great Wall Motor Co., wishes to start selling cars in US and hopes to do that by 2015.

“We began planning to enter the U.S. market two years ago,” the brand’s Head Wang Fengying informed Carsbase.com. “We have to study its laws and regulations (on safety and emission) as well as customer interests.”

Great Wall would be the first mass-market Chinese car maker to come to US, and is still analyzing whether or not it would be profitable to construct its cars in the America, or import them from China. ”Since the United States is far away from China and its import fees on cars are not very high, we would like to construct the car locally,” informed Fengying.

Great Wall carries on becoming larger all around the world, making its emergence into the US seem more likely. The car maker is currently developing a factory in Russia, and negotiates with Thai representatives regarding creating a new full-size factory in Thailand.

In 2013, the Chinese brand is going to sell 800,000 cars, 130,000 of which are supposed to be exported to countries outside China. Last year, Great Wall exported 96,500 cars, most of which were the Haval H6 compact SUV. These days, Russia, Australia and South Africa are its primary export markets. 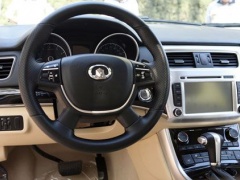