View at the Geely GC9 before December 15 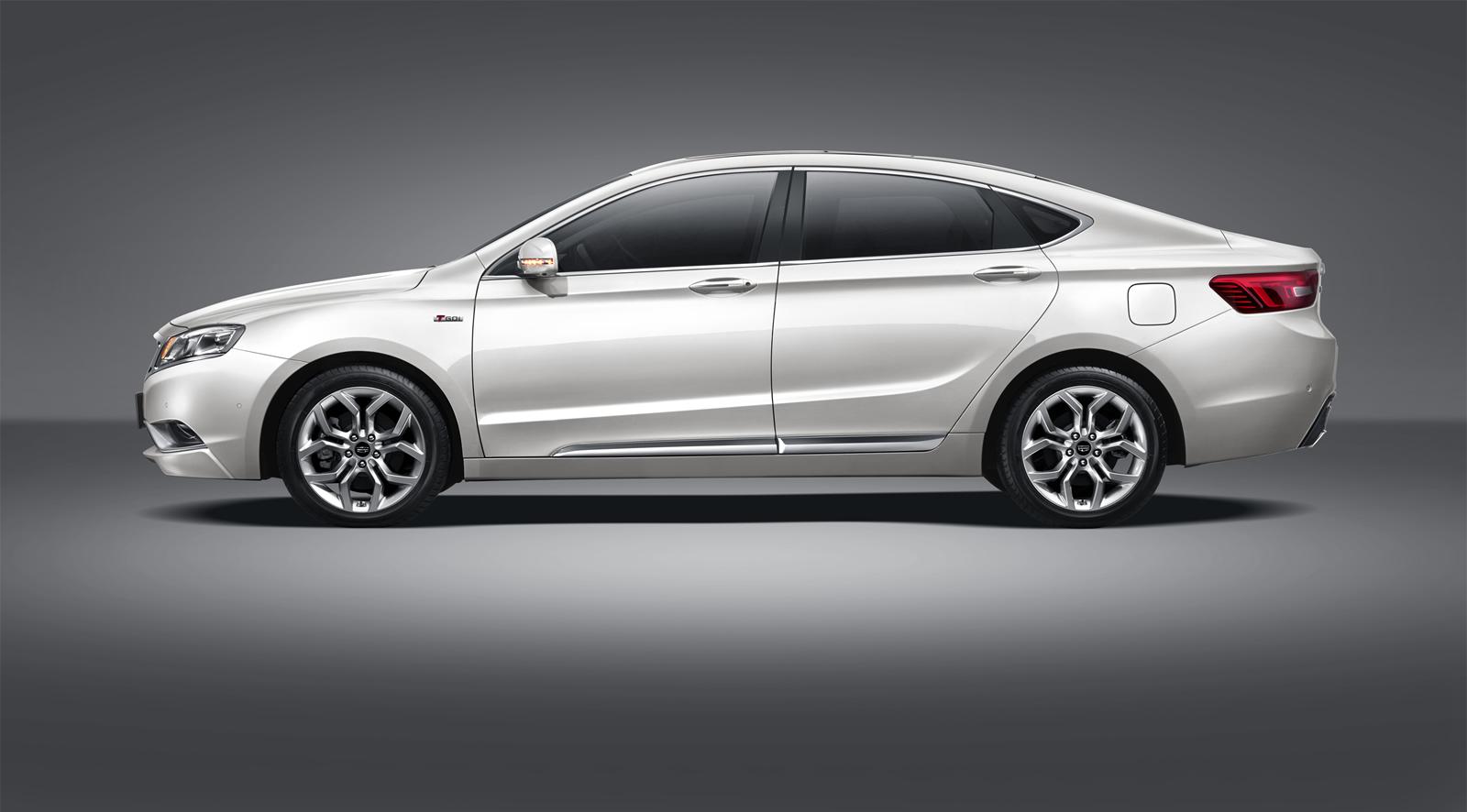 Geely has presented some information and photo of the GC9 nonesuch variant waiting for the disclosure on December 15.

The GC9 might become the most outstanding vehicle ever to come from China. The model shows the automaker’s next range-topping offering which was pre-screened as the KC concept at Auto Shanghai in 2013. At the time when other companies from China just copy the style of the vehicles, Geely joined up with ex Volvo main designer and appointed him to be in charge of the design department.

Since this company outstands from the other Chinese vehicles with a refined styling, it was a clever decision. Nevertheless, the front grille may be criticized by a lot of people. There is a significant improvement inside the cabin in comparison to other Chinese vehicles. Moreover, it is one of the safest cars, since it was created for achieving a five-star assessment in the C-NCAP crash tests.

The model was developed by a universal team from Gothenburg, Los Angeles and Shanghai. It will be sold with three powertrains. One of them will be a base naturally aspirated 2.4-litre engine. The second one will be a 1.8-litre turbocharged powertrain with direct-injection. The third one will be a lineup-topping 3.5-litre six-cylinder powerplant. All these engines will be joined to an automatic gear box developed by Geely.

All the details will be known on December 15 at the Geely Brand Night at the Water Cube in Beijing when the GC9 will debut. 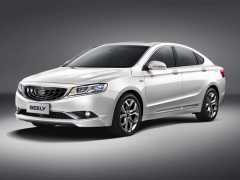 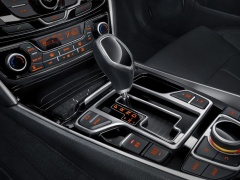 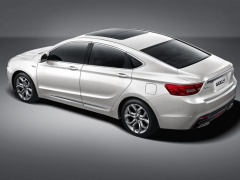